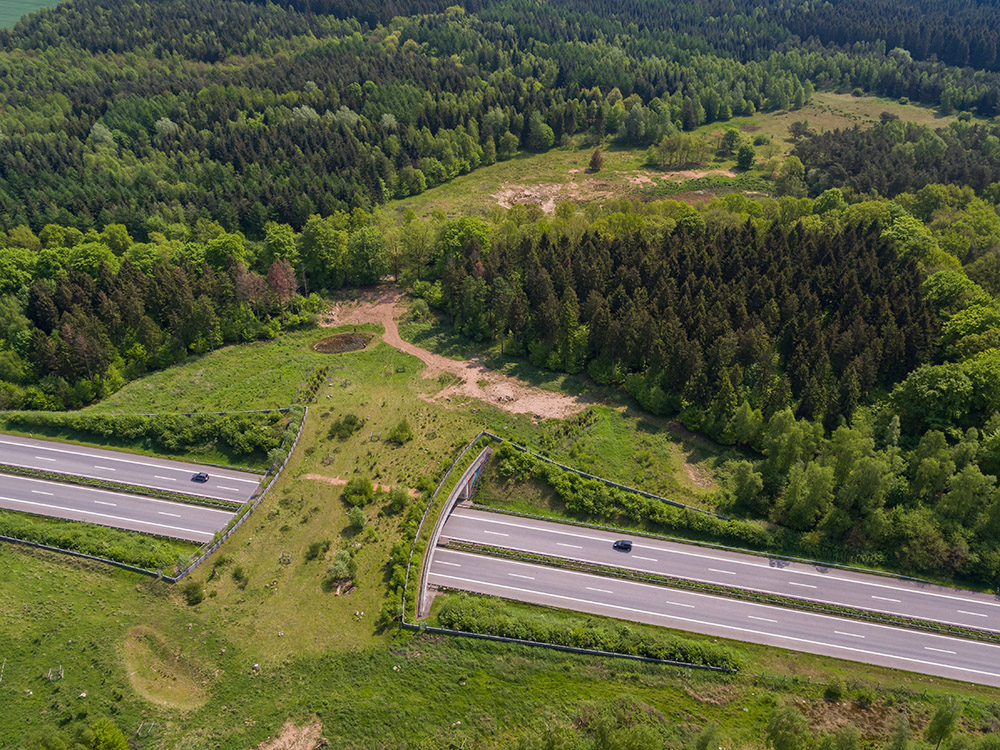 Several actions are set up at different scales and for different habitats, including:

Hunters are involved in several aspects of this project such as communicating with landowners, assisting in the procurement of land for nature conservation measures and monitoring. 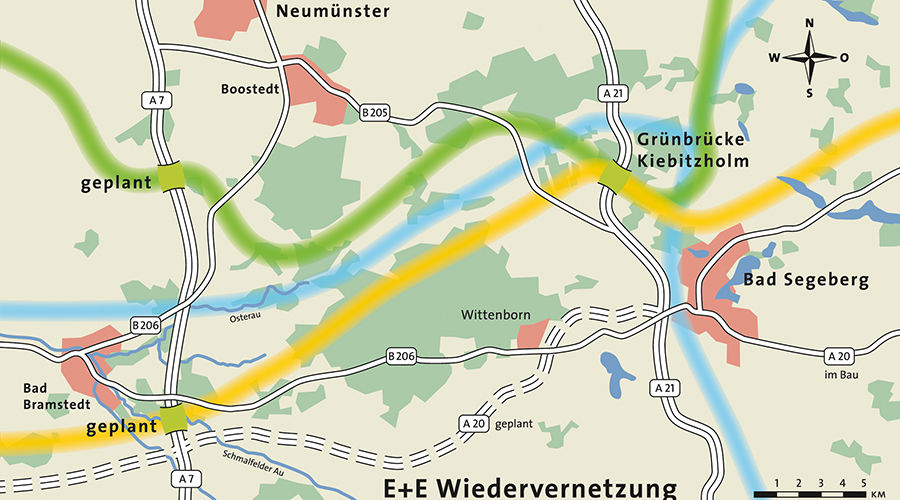