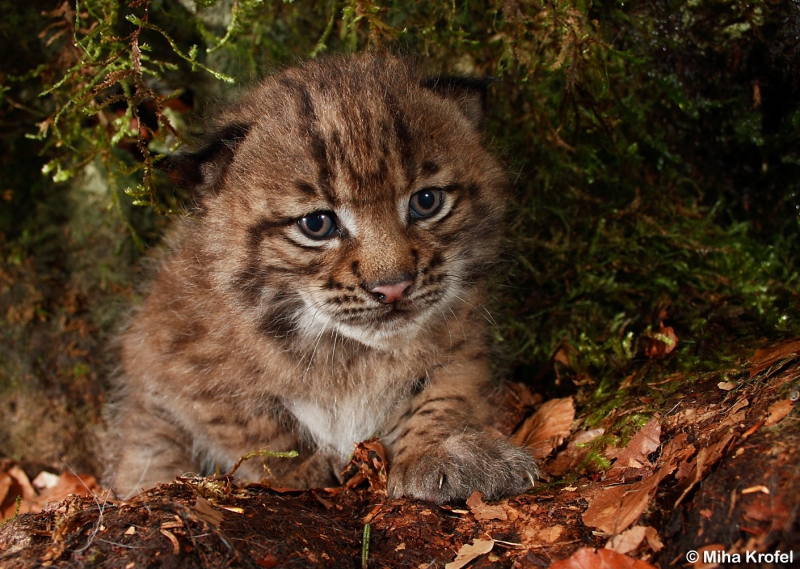 On March 1973 three females and three males, live captured in Slovakian Carpathians, were released to Ko?evje forest in Slovenia. The reintroduction to the Dinaric Mountains, is considered to be one of the most successful reintroductions of a large predator. The newly established population encountered favorable habitat with abundant prey base, and all three females produced offspring already in the first year. The population rapidly expanded, with lynx appearing in Croatia almost immediately in 1974, and in Bosnia and Herzegovina in 1980. Vigorous population growth and range expansion during the initial 15 years was followed by a period of stabilization in the late 80s and early 90s. Hunters organised the reintroduction and monitored the species once introduced.