From 1974, the Nuova Demi quarry ended to be a simple gravel quarry thanks to two hunters who decided to take benefit of the presence of water on the site. With a verbal agreement with the owner, they undertaken to restore the wetland. The site is well located because situated between the Brembo and Adda rivers, on a migration axis. 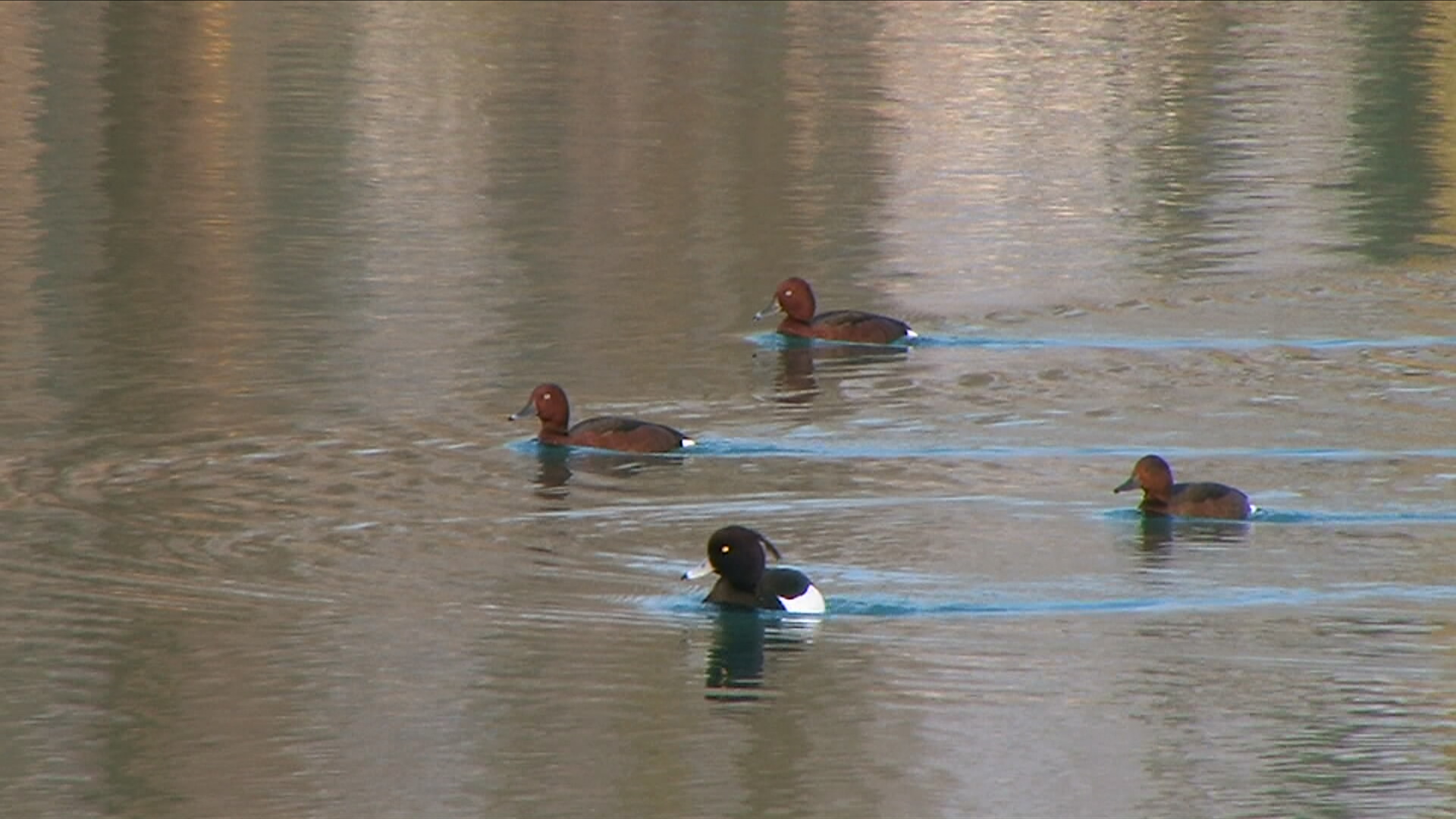 After years of works, the site hosts now 65 ha of wetland of rare beauty and biodiversity and welcomes a huge amount of birds as Ferruginous duck (Aythya nyroca), Tufted duck (Aythya fuligula) and Common pochard (Aythya ferina). Currently, the only species that are hunted are widespread species as the Mallard (Anas platyrhynchos) and 150 to 200 birds are harvested each year which is less than a tenth of the amount that could be easily hunted. 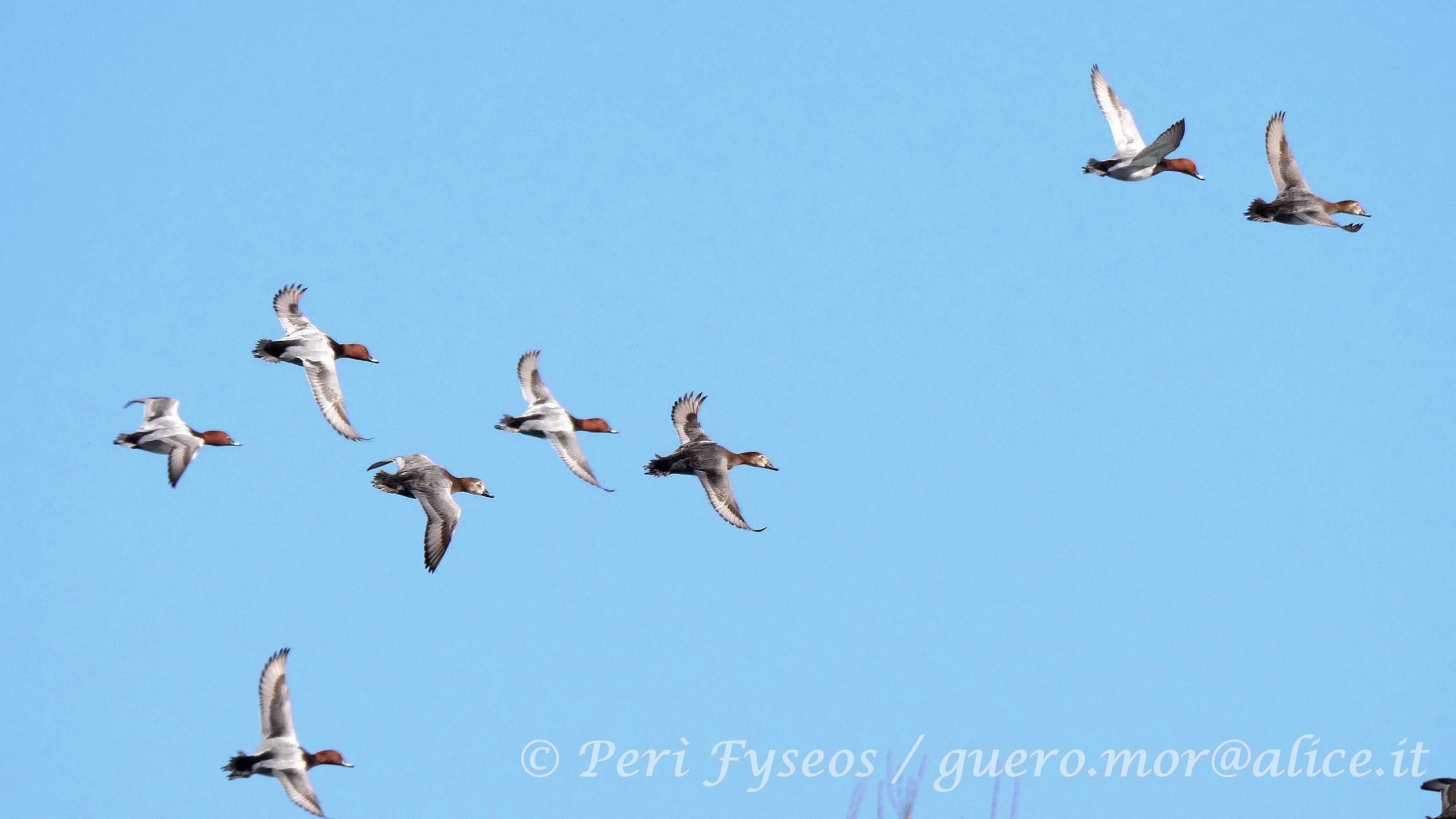 The site has proved very welcoming for diving ducks that spend the winter there. For about 35 years, data were collected on very precise and relational sightings. The work was carried out without any public help and the substantial costs were covered by the Nuova Demi quarry company owner. The rest of the expenses were covered by the hunters themselves. 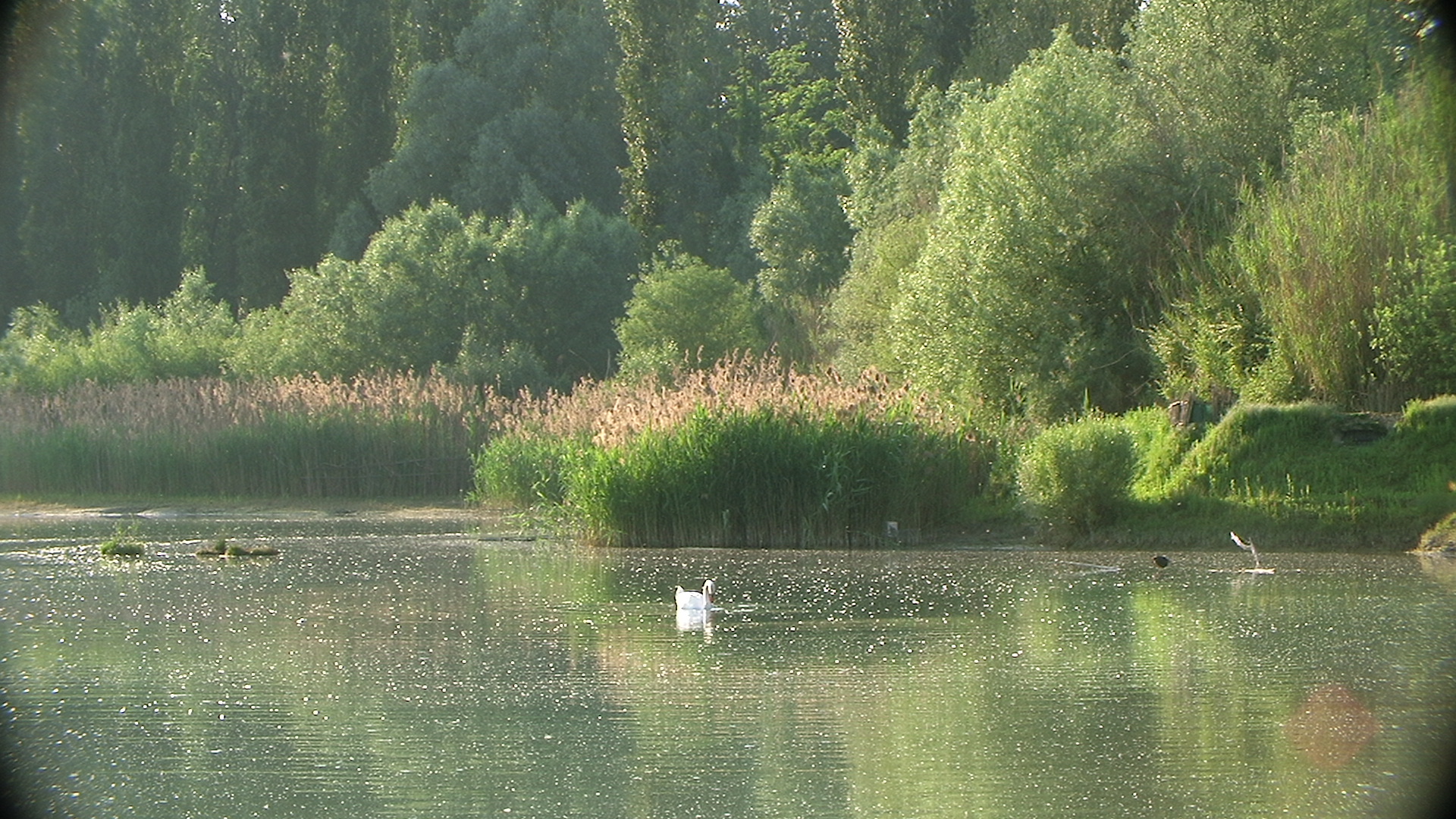