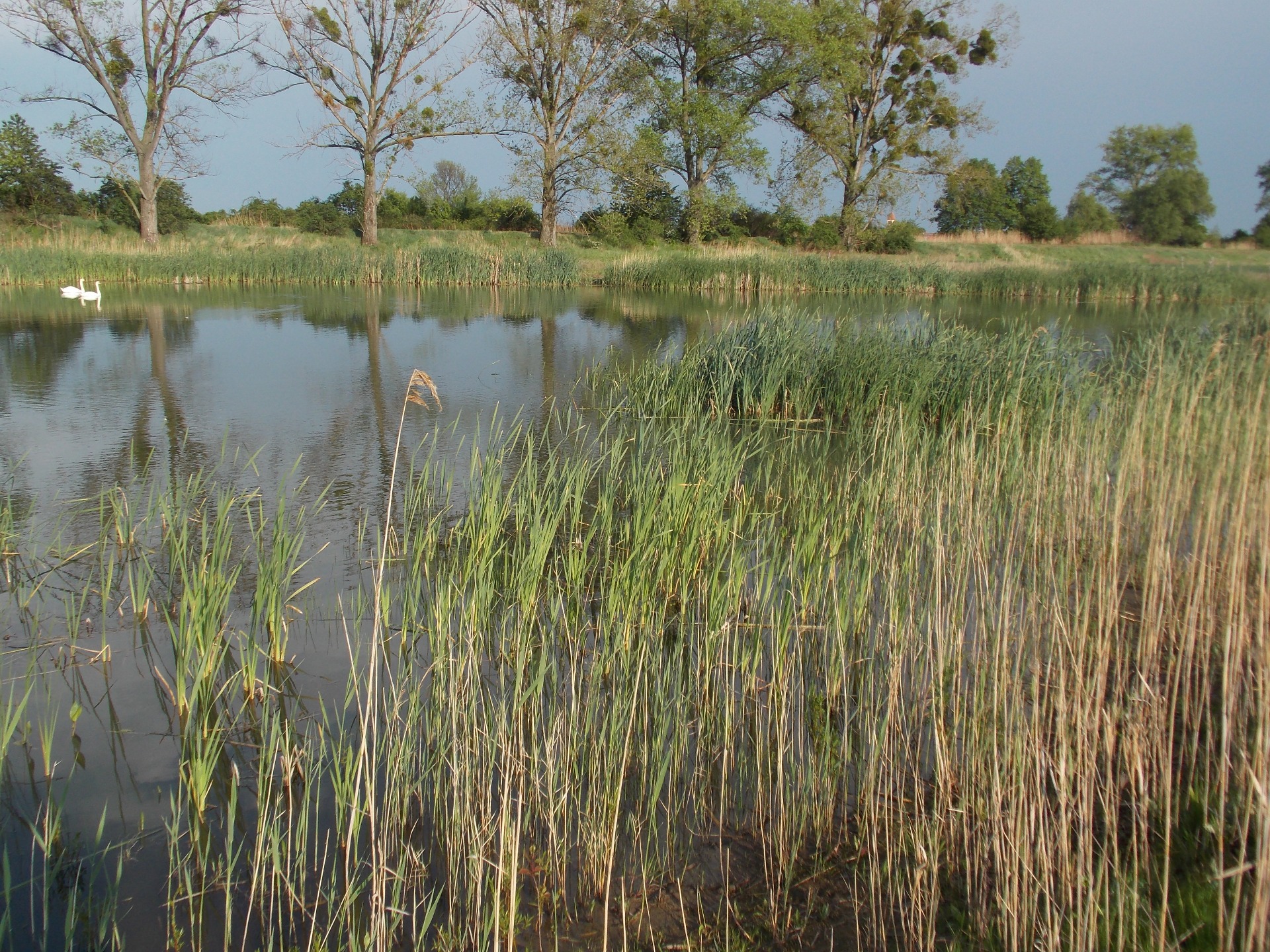 Mr. Zbyn?k Horák is hunter and he conducted all the work with his fellow hunters. Since the agricultural lands started to change they realized that they need to do something about it. As hunter he has seen that not only numbers of small game decreasing, but total local biodiversity as well. In 2014 he started to manage his own crops in nature ? close farming and started buying new grounds.

Technical parameters 1,8 ha of arable land have been sowed with grass, almost 300 mostly fruit trees were planted, and 1 ha beetle banks of have been sowed and 1 ha of meadow have been revitalized. Close to this place is the biggest part of project have been conducted ? Ladná wetland revitalization A system of wetlands, arable land, meadows, fruit and even forest tree species and shrubs on area of 6,5 ha, included 1,2 ha of water area. 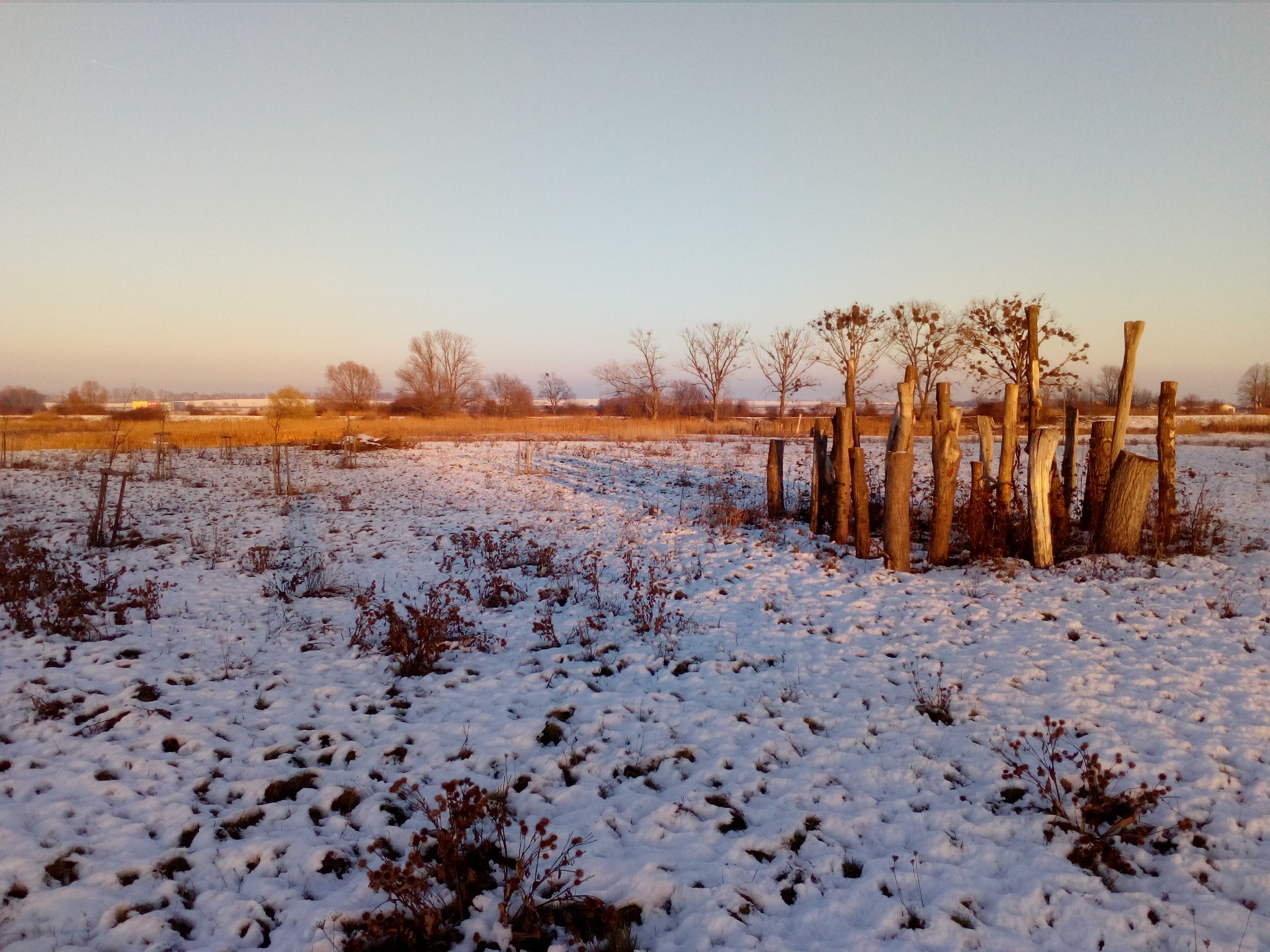 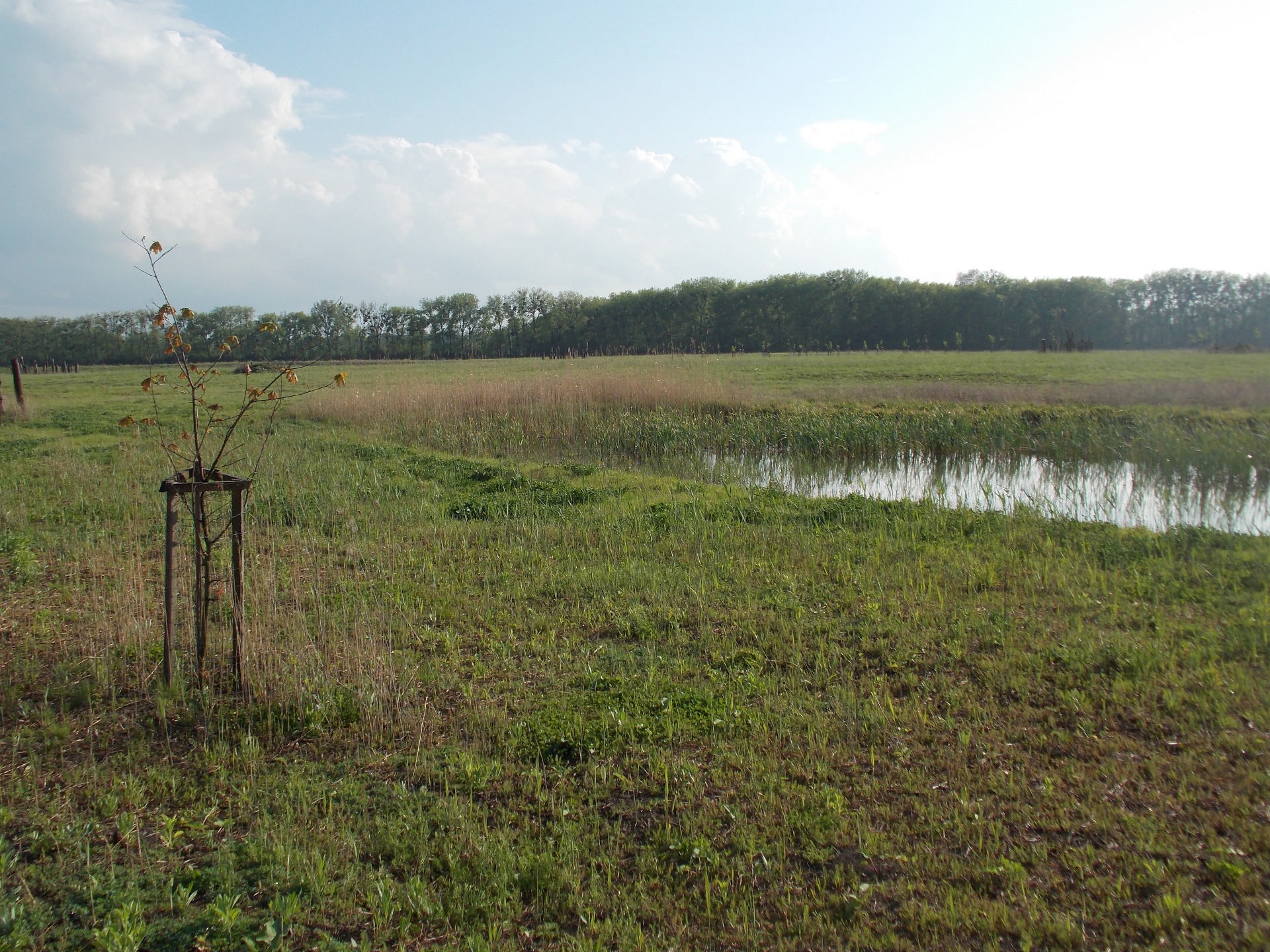