Nutria populations control in cities with bow and arrow 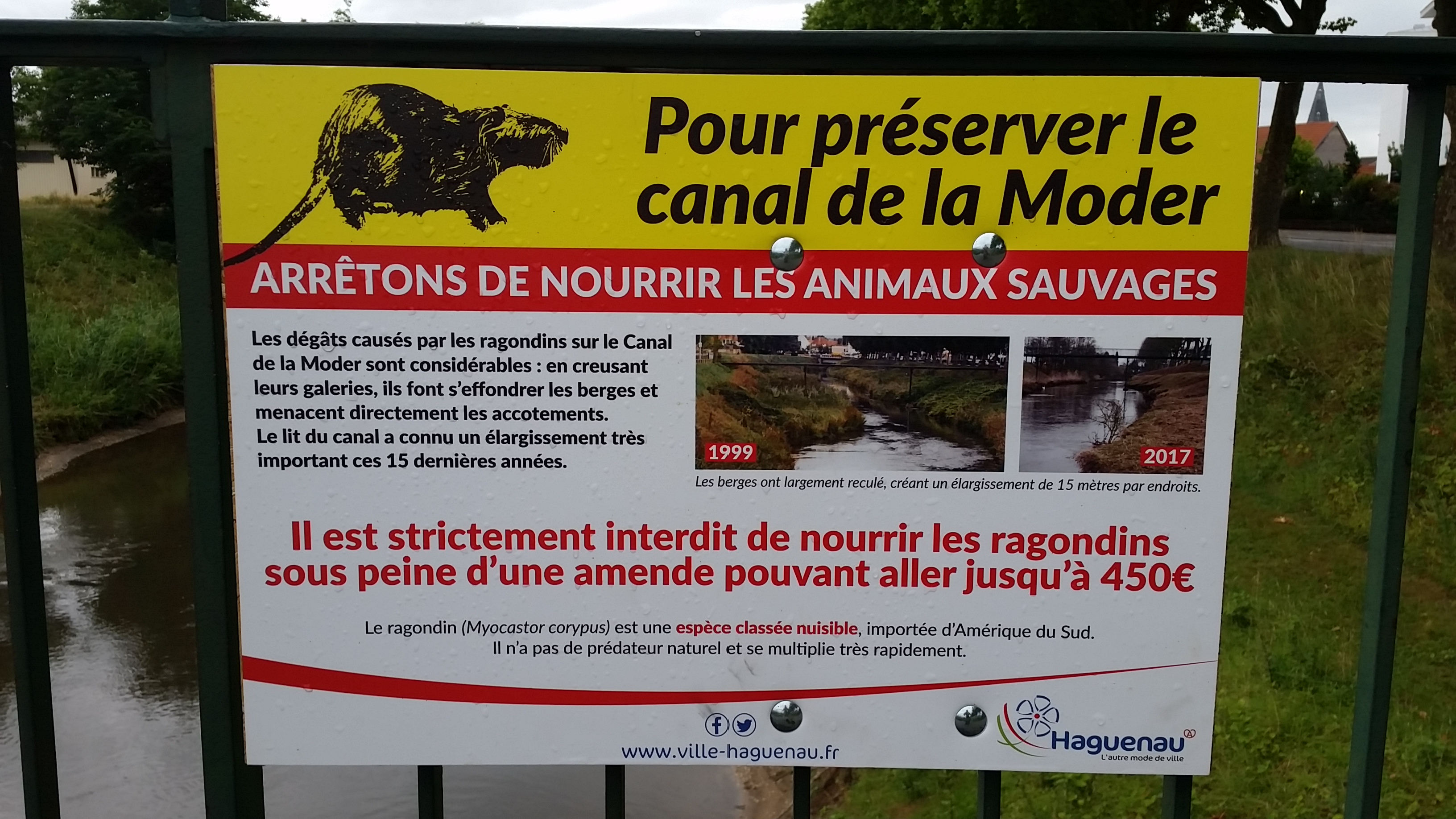 Nutria is on the Invasive Alien Species list of EU concerns since July 2016. In the spring of 2017 alone, about 70 Nutria were counted by the city administration in a distance of about 500 meters.

The stream has doubled in width due to the erosion caused by Nutria in the last 10 years. The damage is estimated at about 1,000,000 euros by the city administration. They have no natural enemies and can give birth to several young multiple times a year. In the urban area described, it is not possible to use a rifle, shotgun, traps or even poison due to the danger to people, pets, cars and houses being too great.

Therefore, the city of Haguenau came to the Bow Hunting Association Alsace (ACABR = Association des chasseurs à l’arc du Bas-Rhin) with the question whether Nutria could be reduced in urban areas by hunters with bow and arrow. The project was launched on 2 July 2017 by 27 hunters, consisting of members of the Alsatian Bow hunting federation (ACABR) and the German Bow Hunting Association (DBJV). 4 hunts took place in the early hours of the morning.

The data collection on the Nutrias, which was subsequently examined at the Pathological Institute of the Veterinary University of Hanover, was carried out on-site by means of a survey questionnaire (designed by the Scientific advisory board “bow Hunting”) The veterinary examination of 10 Nutria was carried out at the University of Veterinary Medicine in Hanover.

During the investigation it should be determined, where the hunting arrow hit, which vital organs were injured with the hunting arrows and whether apparent Exsanguination arose. The Nutria to be examined were provided with non-removable game tags. The respective numbers were recorded on the survey sheets. 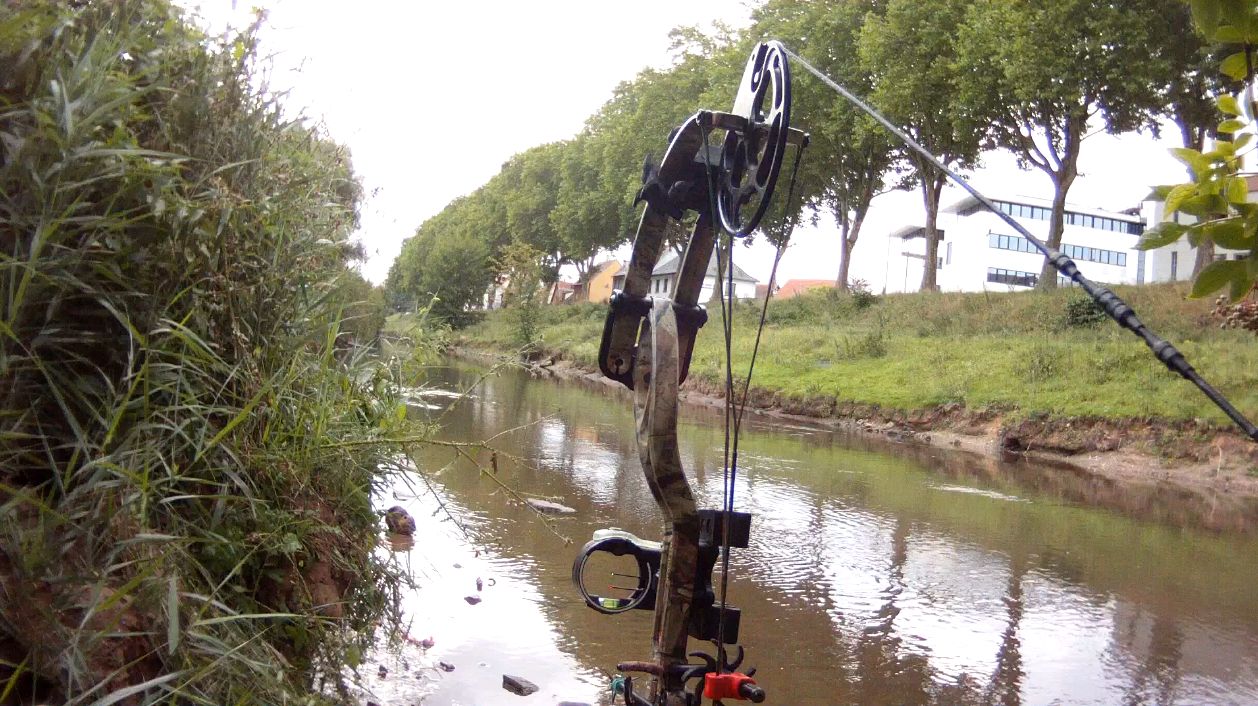