Reintroduction of the Grey Partridge in the continental part of Croatia 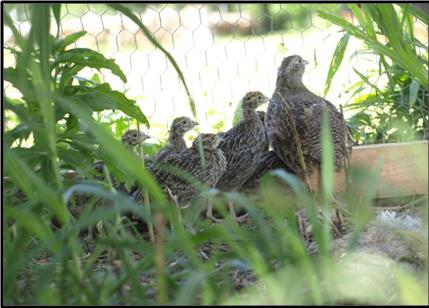 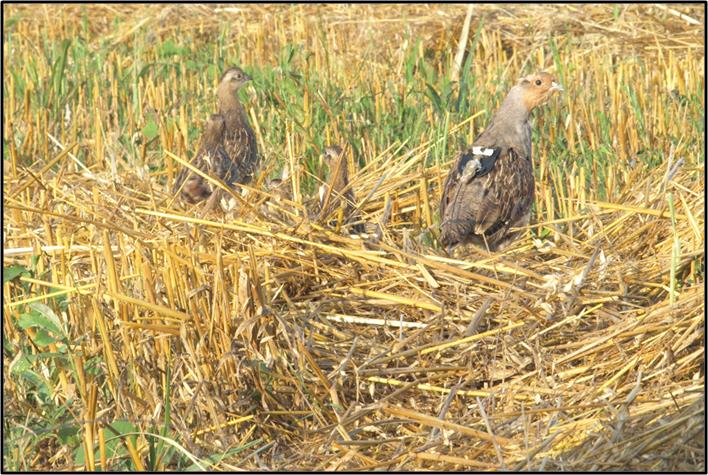 Home range was defined with 95% Minimum Convex Polygon and span of range was defined as the maximum diagonal dimension of a polygon. Tracking time was divided at 4 periods. During the observation period partridges on both plots have been using 6 habitat types with preferabiity of habitat type with European dewberry (Rubus caesius) on both plots. Final results showed that habitats in Continental Croatia have excellent conditions for Grey Partridge revitalization.

Even without predator control is possible to get successful spring pairs in case if older and properly adopted partridges were released during the summer & autumn releasing. Falconers and hunters have been regulary helping in tracking and observing Grey Partridges. 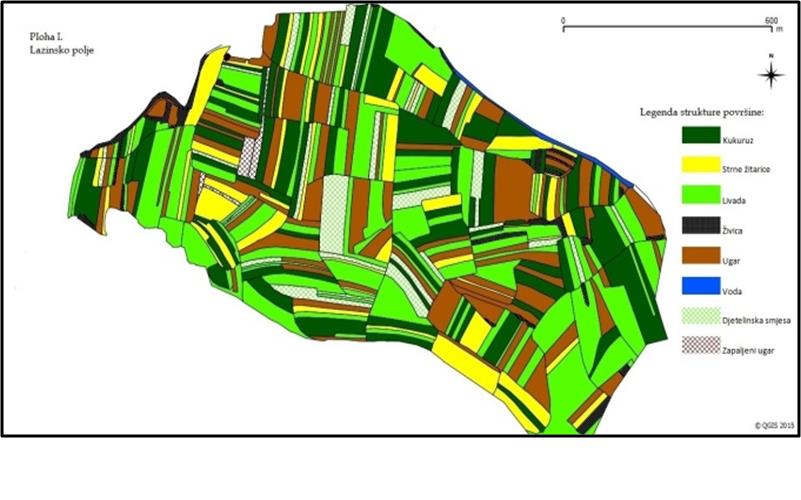