Nutria (Myocastor coypus) are large, web-footed rodents that are more agile in water than on land. They live in burrows, or nests, never far from the water. The nutria is similar to the beaver but is smaller with about 60 centimeters in length. Nutrias have a round tail and yellow-orange rodent teeth. Like the smaller muskrat, the nutria cause damage in many places because they dig their burrows into embankments and dikes.

Nutrias originally lived in South America. Decades ago, specimens escaped or were released from Eastern European and East German fur farms. They spread across almost all of Europe. Since 2016, the nutria population has roughly doubled in areas examined by the German Hunting Association. Nutria is on the Invasive Alien Species list of EU concerns since July 2016. When nutria are introduced into the environment, they can quickly raze the landscape, eliminating important flora.

Scientists have been observing for years that nutrias are becoming omnivores, attacking freshwater clams and thus breaking the food chain.

Nutria have become a destructive problem worldwide, as far as California to Germany. They have no natural enemies and can give birth to several young, multiple times a year. In Haguenau, France, along the German border, the Haguenau town council decided to take action against the invasive alien species. Although nutria look harmless and cute, in fact they are voracious and destructive: “Nutrias cause us great problems because they dig on the banks of water, destroy embankments and even undermine dikes” complains Thomas Schulz from the Schwalm Association in Brüggen. 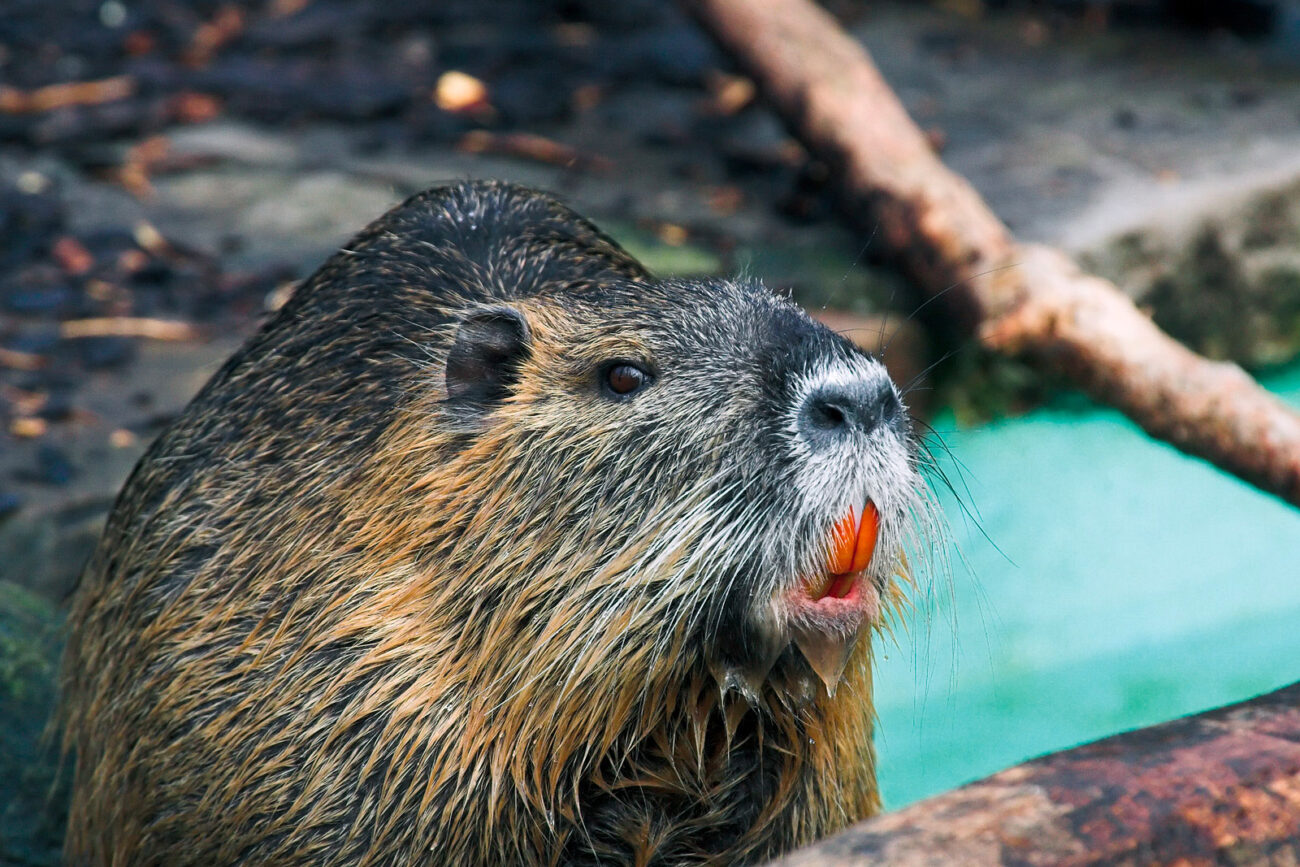 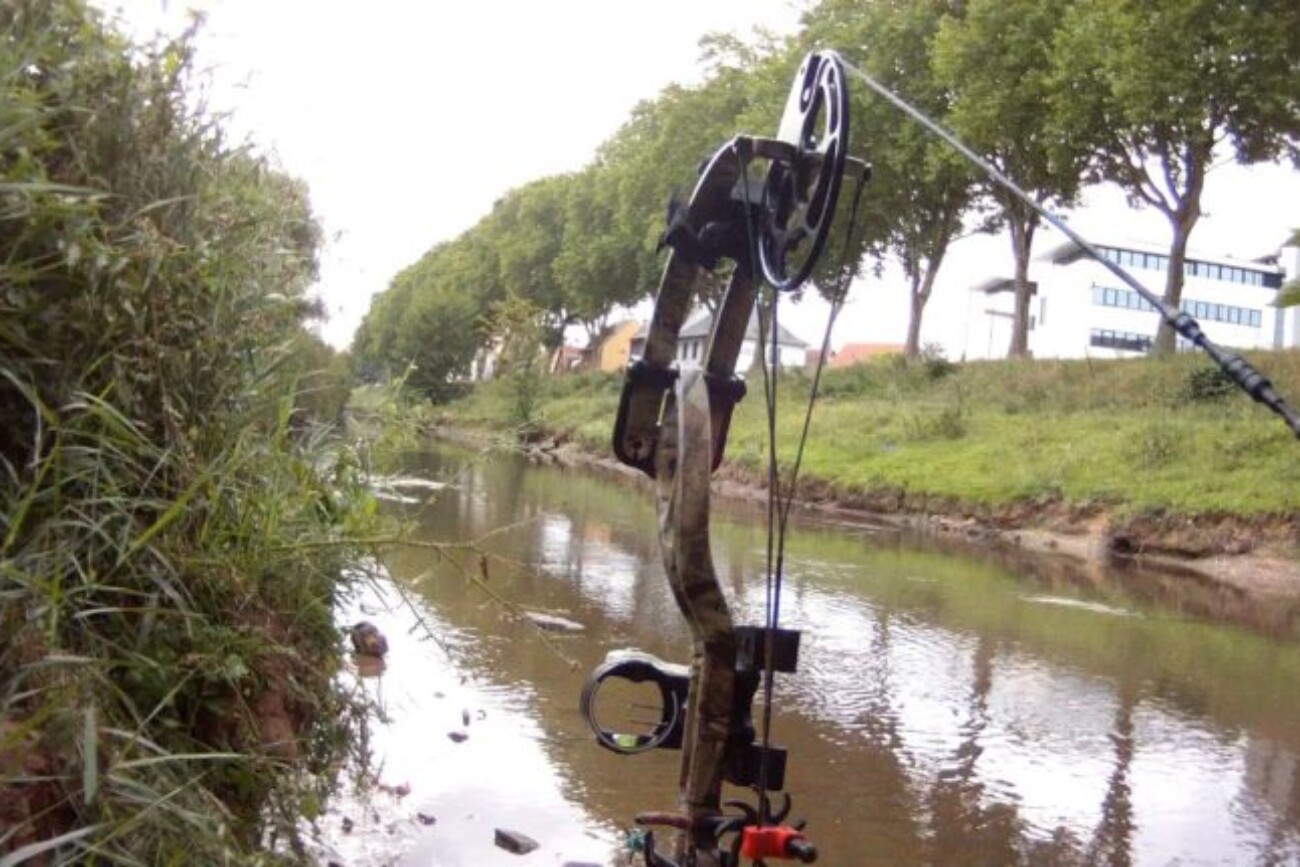 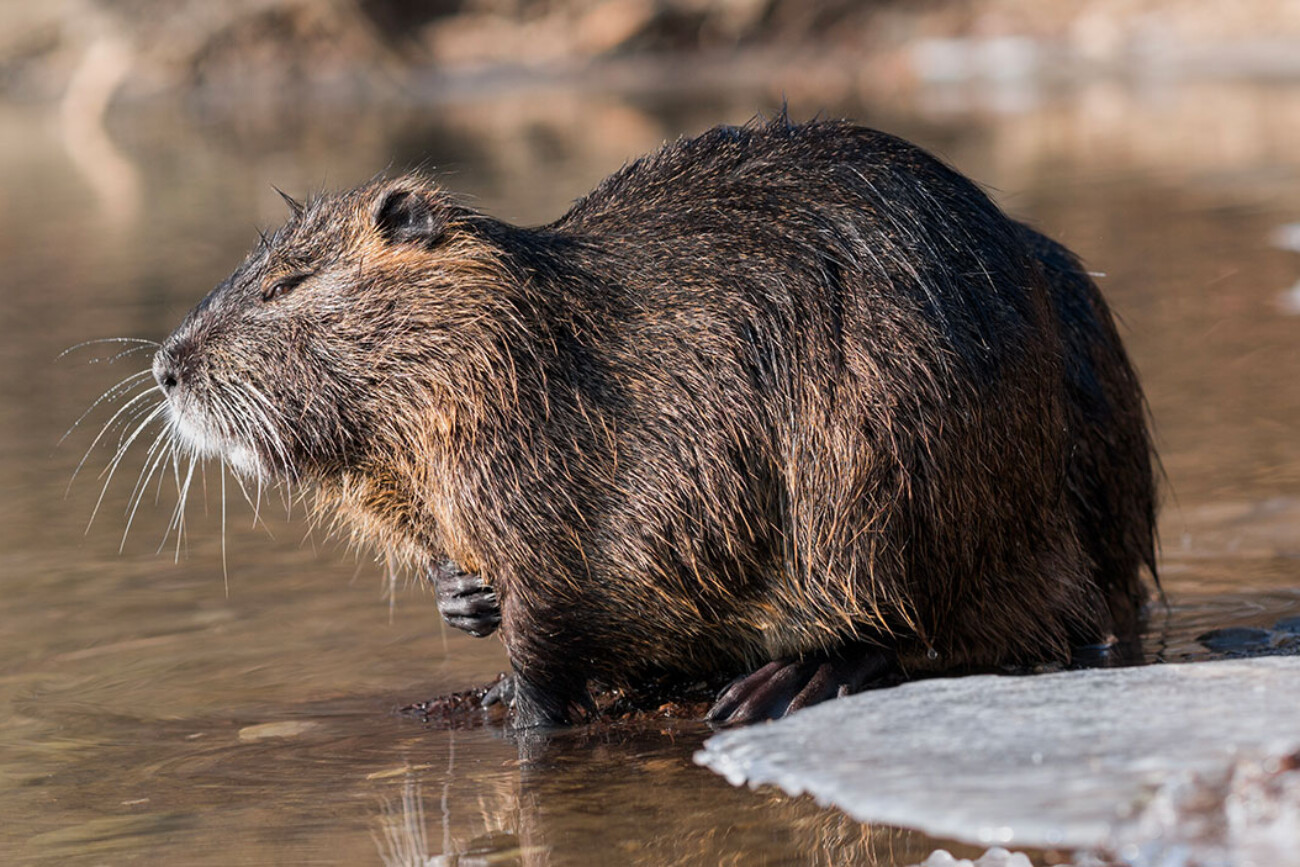 In the urban area described, it is not possible to use a rifle, shotgun, traps or even poison, due to the danger to people, pets, cars and houses being too great. Therefore, the city of Haguenau came to the Bowhunting Association Alsace – ACABR = Association des chasseurs à l’arc du Bas-Rhin – with the question whether nutria could be reduced in urban areas by hunters with bow and arrow.

The project was launched on 2 July 2017 by 27 hunters, consisting of members of the Alsatian Bow hunting federation (ACABR) and the German Bowhunting Association (DBJV). Four hunts took place in the early hours of the morning. The data collection on the nutrias, which was subsequently examined at the Pathological Institute of the Veterinary University of Hannover, was carried out on-site by means of a survey questionnaire (designed by the Scientific advisory board “bowhunting”).

The veterinary examination of 10 nutria was carried out at the University of Veterinary Medicine in Hannover. During the investigation it should be determined, where the hunting arrow hit, which vital organs were injured with the hunting arrows and whether apparent Exsanguination (severe loss of blood) arose. The nutria to be examined had received non-removable game tags. The respective numbers were recorded on the survey sheets.

Not only are nutria catastrophic for the environment, but they also play host to several diseases and parasites including tuberculosis, tapeworm, liver flukes and nematodes. About 30 nutrias were shot and over 550 hours of work time was spent by hunters and scientists during this initiative. In order to regulate the nutria population in the project area, estimations show that at least 100 to 150 nutria have to be hunted every year in the region, The successful operation proved how hunting was an effective cross-border cooperation measure in protecting the environment and native biodiversity, as well as for preserving natural habitats.