After a forced stop due to Covid pandemic in January 2021, and despite this year’s problems related to the still present pandemic and the adverse weather conditions (fogs and mists), it was finally possible to cover all the areas of interest.

Many hunters have contributed to this activity. Amongst them, there were volunteer ornithologists and birdwatchers with official “census” license issued by ISPRA. They could also count on the support of local hunters who provided boats and means to adequately visit the areas searching and detecting the presence of waterbirds.

In Italy, there are important concentrations of waterbirds located mainly along the North-East of the Adriatic coast, but in almost all the Regions there are areas rich of this avifauna.

Significantly, many these species are present in private hunting areas and in various sites managed by hunters that host a number of waterbird species. The management work by Italian hunters includes creating, maintaining, and improving habitat as natural and suitable as possible. 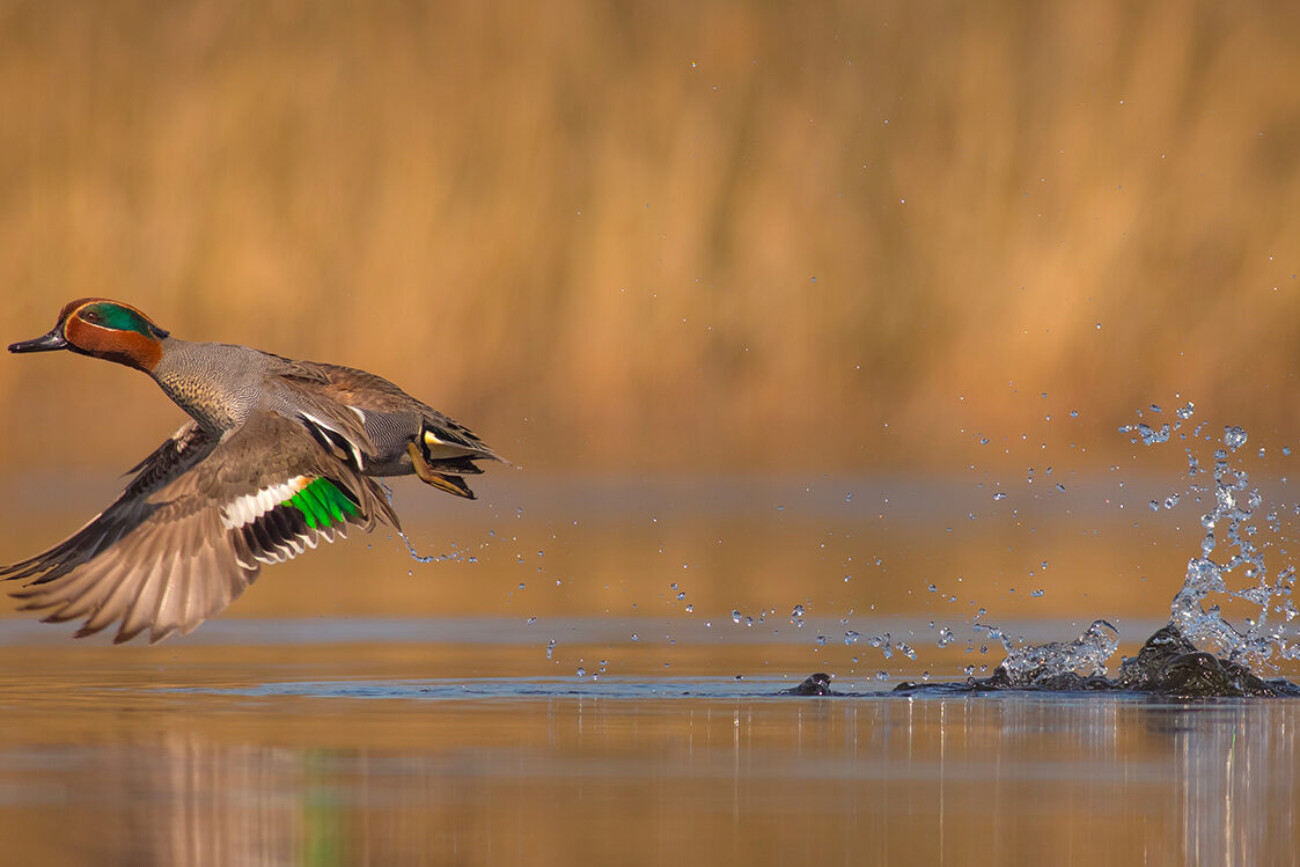 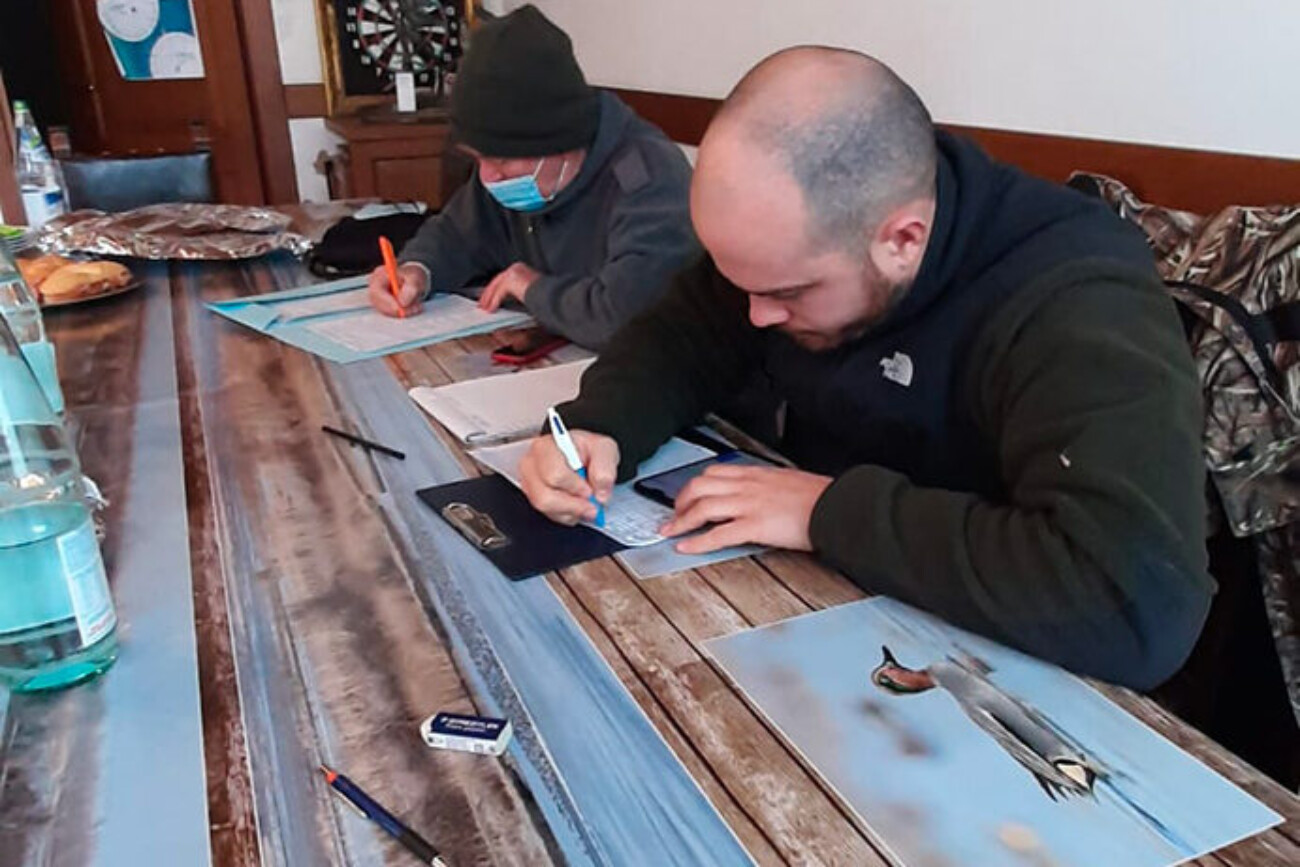 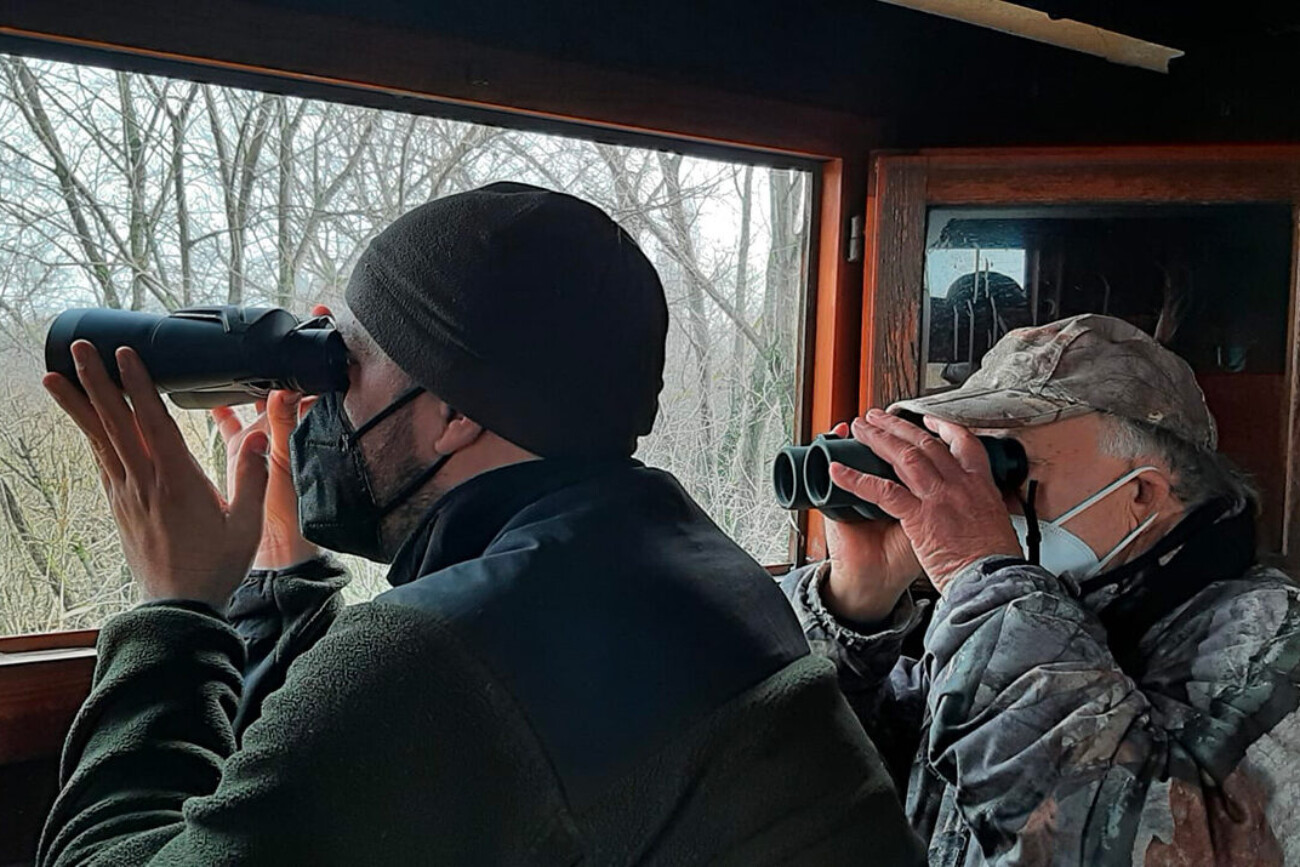 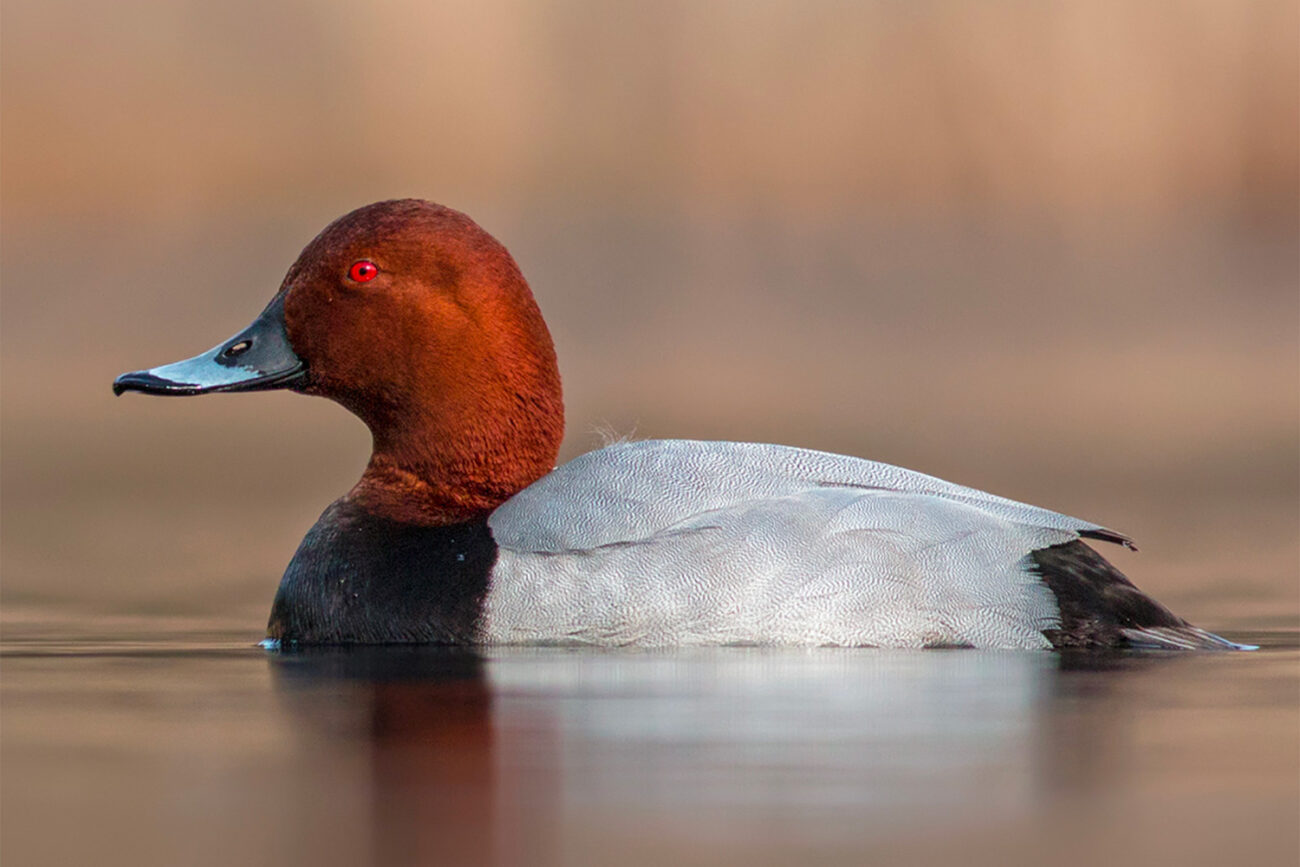 Key figures to illustrate the extent of the surveys and the importance of these areas – In the lagoons of Venice and Caorle, during the five-year period 2016/2020, an average of more than 500,000 waterbirds were recorded as wintering birds, including almost 200,000 Eurasian teals (Anas crecca), about 15,000 Common pochards (Aythya ferina), 10,000 Greater white-fronted goose (Anser albifrons), more than 60,000 Mallards (Anas platyrhynchos), almost 20,000 Northern pintail (Anas acuta), more than 30,000 Common shelduck (Tadorna tadorna) and almost 30,000 Eurasian coot (Fulica atra) (Basso, 2020).

Those are relevant numbers for species that together with others make it possible for these areas to reach the Ramsar conservation level. A level much sought after by areas across Europe.

Regarding these results, it should be further highlighted that in recent years the economic and environmental effort made by hunters has also been addressed towards recreating favourable habitats for species that for years have suffered many environmental problems, e.g. Pochard, which thanks to private initiatives (mainly by valley farmers), after years of low presences, is now registering positive trends.

The presence of thousands of these wintering birds in the Venetian lagoons is an absolute novelty in recent years, suffice it to say that there are not dialect names or historical notes referring to their habitual presence in these areas.  At the beginning of the third millennium, it was practically absent from censuses in the Venice lagoon, but towards the end of 2007/2008 the first presences of a few individuals began, expanding from the regions further south.

Now, about fifteen years later, there are thousands of wintering flamingos (in 2019 almost 20,000 between the Venice lagoon and Caorle) and their invasive presence within these wetlands often creates worsening changes in the seabed and competition with many species (some in a poor state of conservation) that have always frequented these areas.

These data results are further confirmation of the deep consequences of the climate change. Hunters will continue to monitor the situation and continue their invaluable conservation surveys/work.