The use of poison baits is considered in Greece one of the main threats to many different species (wild and domestic) – many of the wild ones listed as protected (vultures, eagles).

By recognizing this, the Hunting Federation of Crete & Dodecanese  and the University of Crete-Natural History Museum of Crete (UoC-NHMC) decided to cooperate at the creation of a team of 2 anti-poison dog units. After 18 months of training of the dogs and 1 month training of the handlers with the dogs, this team finally began patrolling in July 2016.

The dogs were bought by the University of UoC-NHMC in the framework of the project Innovative Actions against Poisoned Baits-After Life which was funded from the Foundation of A.G. Leventis. The dogs were granted to the ?? KOKD and they are supervised by two Federal Gamekeepers, Mr Nistikakis and Mr Grigorakis respectively. The team, as shown in its first year of action, proved to be very effective and this is due to:

1. The Federal Gamekeepers have a permanent and stable presence in the countryside, with daily field inspections.

2. The citizens and mainly the hunters trust the Federal Gamekeepers, and they systematically inform them for poising cases and incidents of use of poison baits.

3. The Federal Gamekeepers, as they are active hunters themselves, they have knowledge of handling dogs. Their commitment, and also further knowledge and love for these animals are given.

The results of the first year (July 2016 ? July 2017) of the Cretan Dogs Team against Poisoned Baits are the following: Number of patrols 121 (3 outside Crete) Patrols with findings 68 (66 on Crete) Poisoned baits found 209 Complaint/lawsuits 31 Dead animals found 91(43 dogs, 16 cats, 8 Beech Martens, 7 hedgehogs and the rest corvids) 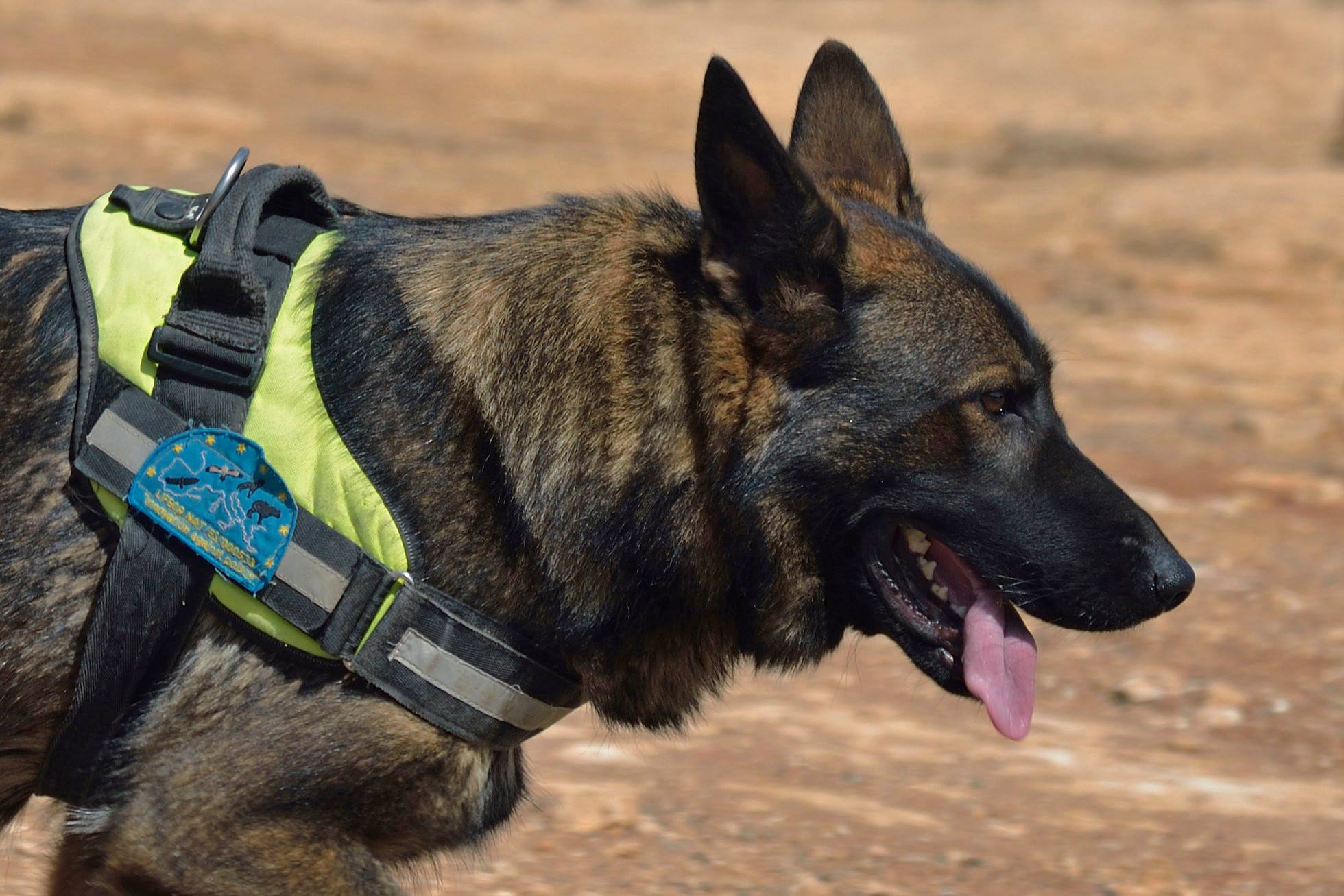 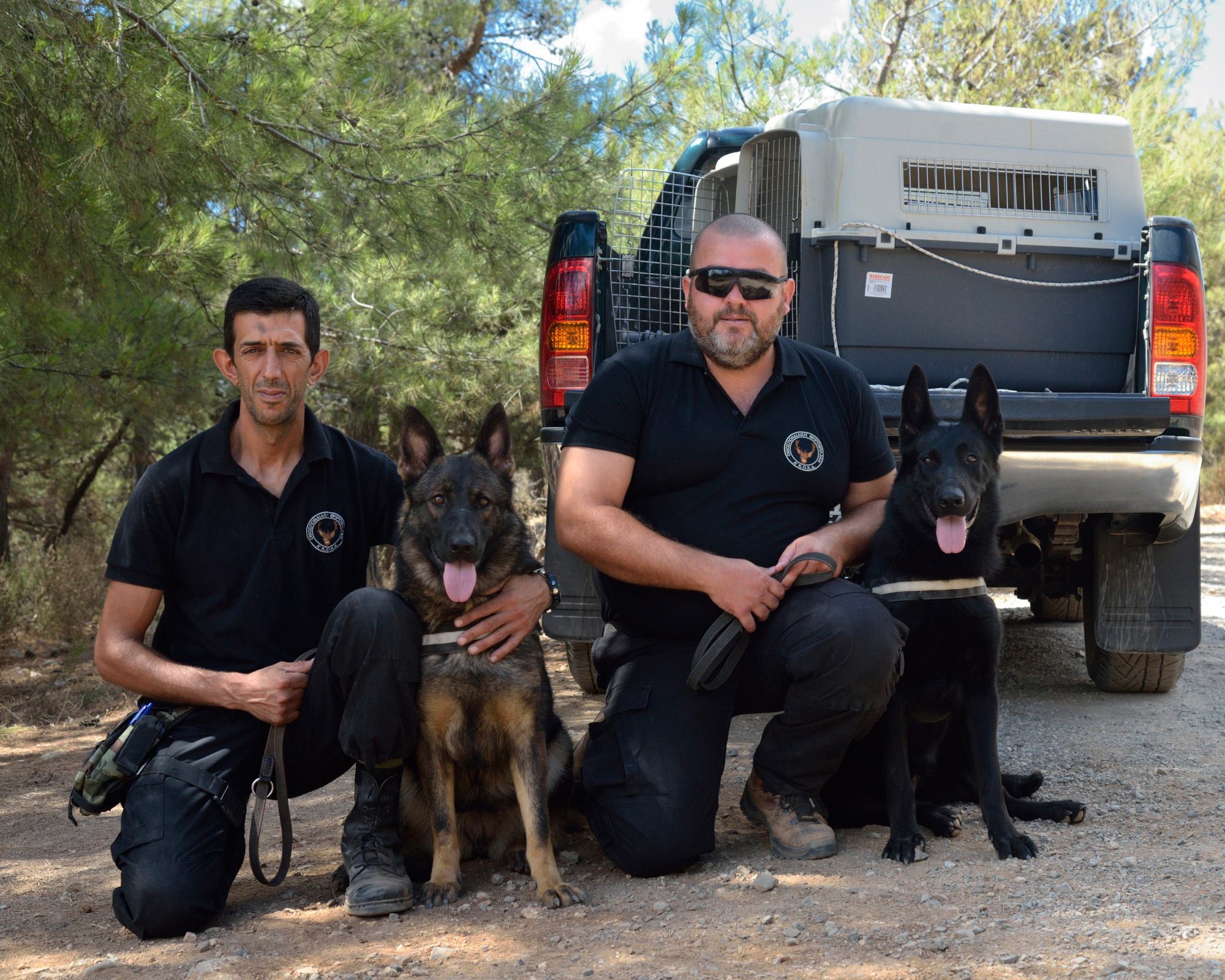