As part of the programme ‘Improvement of Habitats for Wildlife’, a type of tool was sought that could contribute to the collection of useful information. With the aid of motion sensor cameras and of night vision cameras, data was gathered and a picture was obtained of the species that choose the improved habitats. In this way, it is possible to improve the planning of the works whose aim is the conservation of the populations of wildlife species and the conservation of biodiversity in general. Cameras were placed amongst sown crops and by water tanks and the filming was carried out predominantly in the summer months when food and water sources are limited. The main aim was to ensure that the habitat improvement works being carried out did indeed contribute to the environment. In this way, their continuation could be planned and the number of works could possibly be increased in the regions whilst managing money sources, time and the effort of those involved in a more effective and efficient manner. 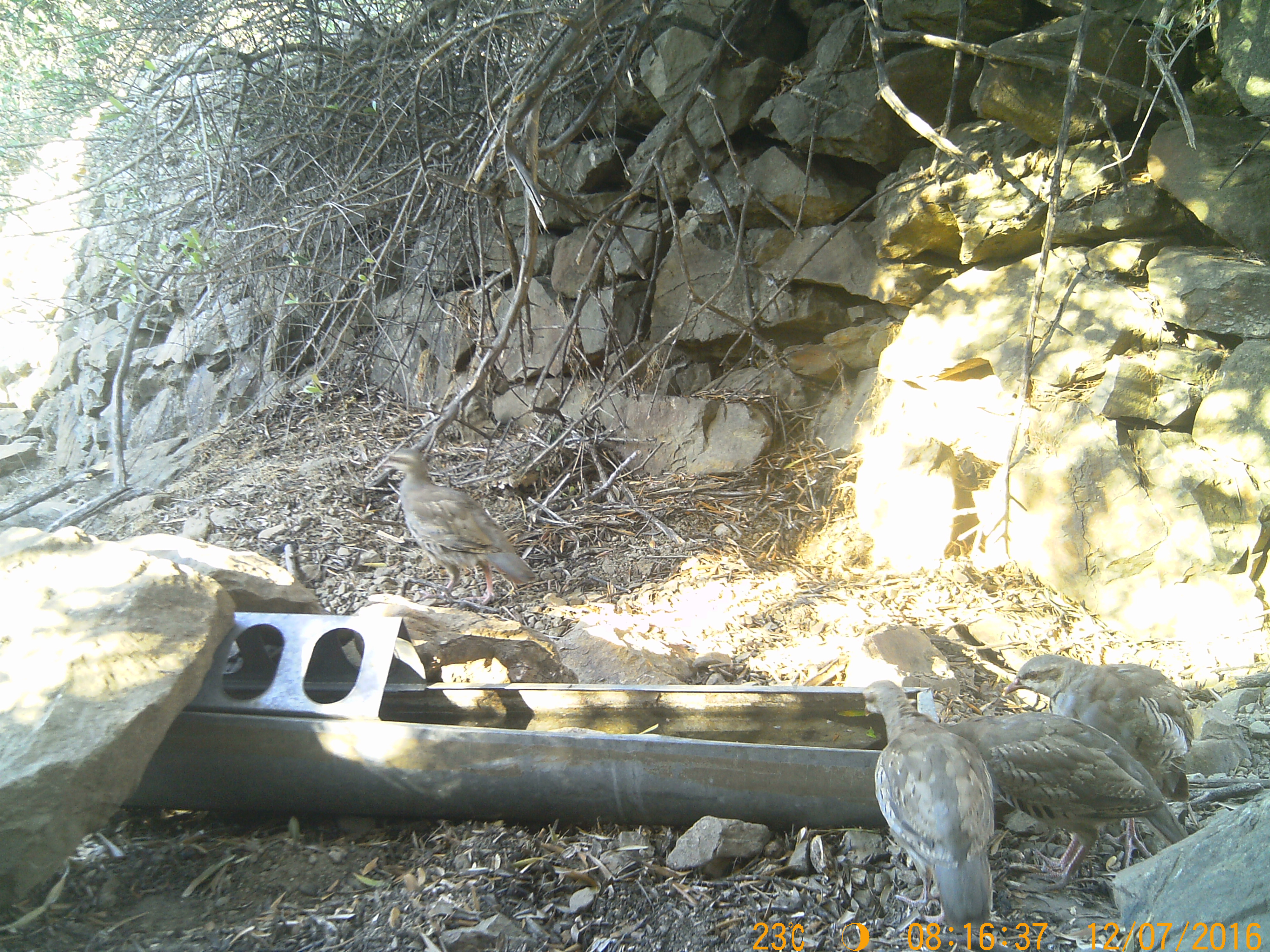 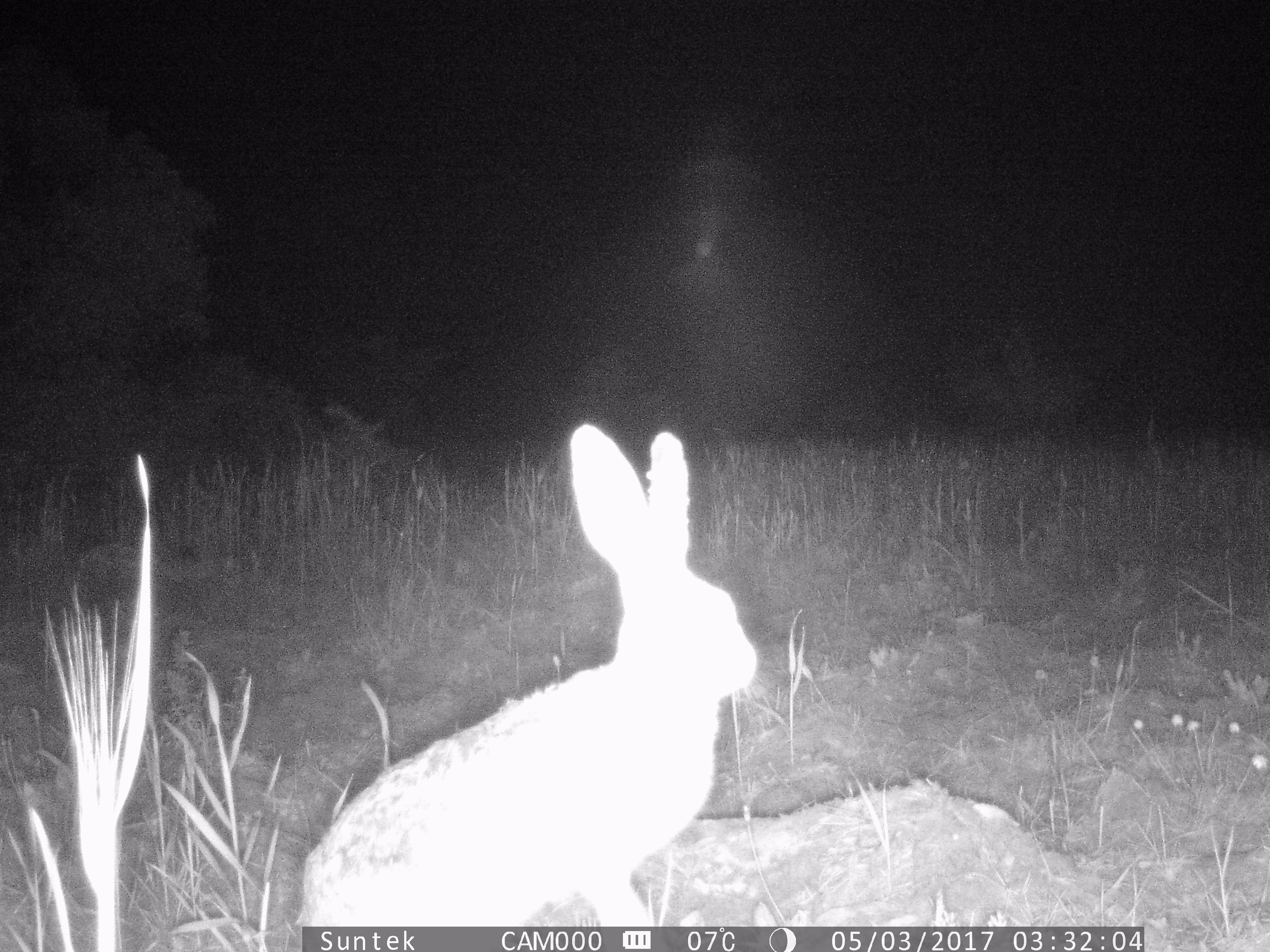