Around 90,000 fawns are killed every year by agricultural machinery in Germany. Roe deer deliberately lay their fawns in deep grass to protect them from predators such as foxes. However, the greatest danger for fawns in rural landscapes is nowadays not represented by wild predators, but by the mowers with which the farmers cut their fields.

That is why the Drohnen- / Kitzrettung Karlsruhe supported by the hunting association Karlsruhe is scanning agricultural meadows and fields with a thermal imaging drone immediately before mowing to track down and save fawns and other young animals.

Since May they have flown at least one, sometimes two or even three missions a day and covered a big area of the district of Karlsruhe (Baden Württemberg, Germany). While the find rate rose only slowly at the beginning of May, fawns could be found in almost every meadow later in May and June. Until now the Drohnen- / Kitzrettung Karlsruhe saved several fawns, fox cubs and hairs from certain death. 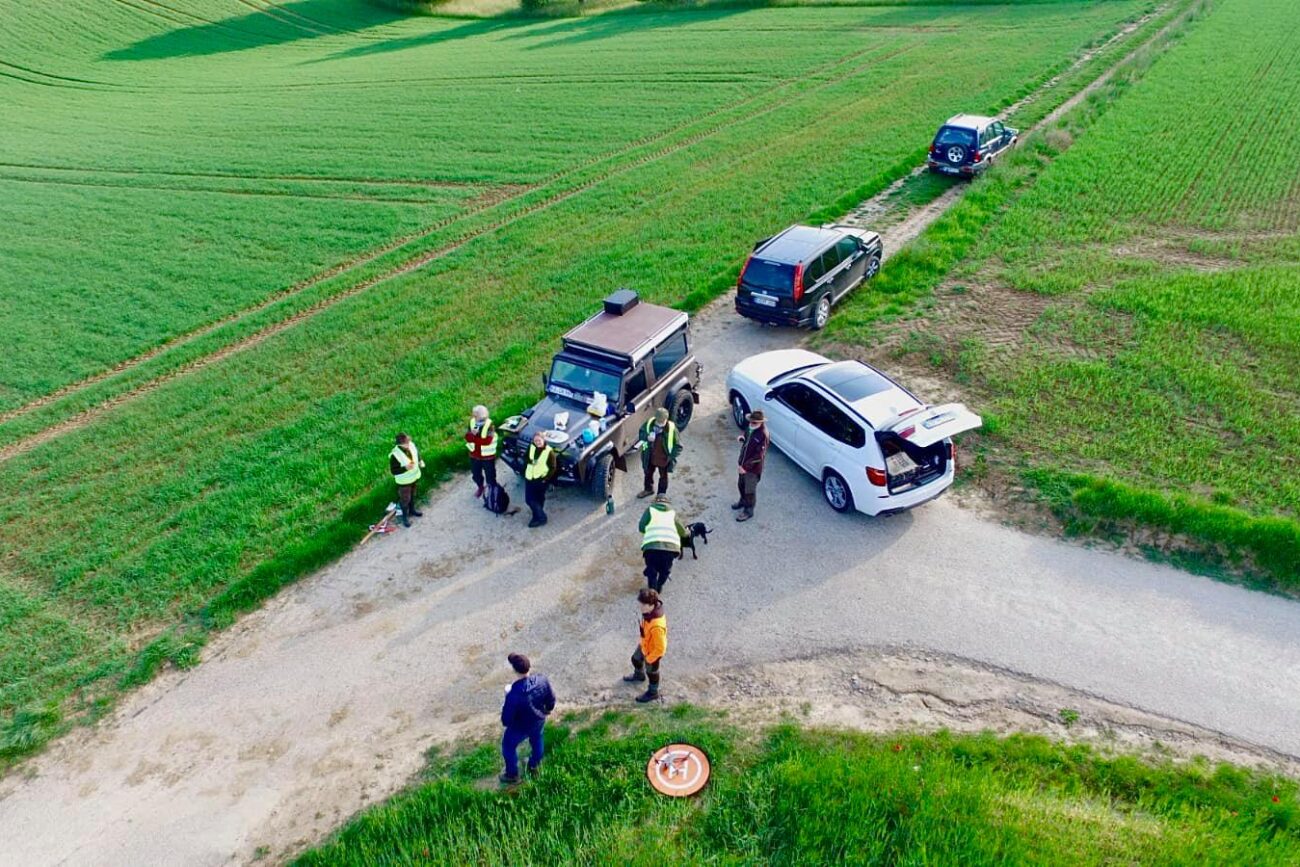 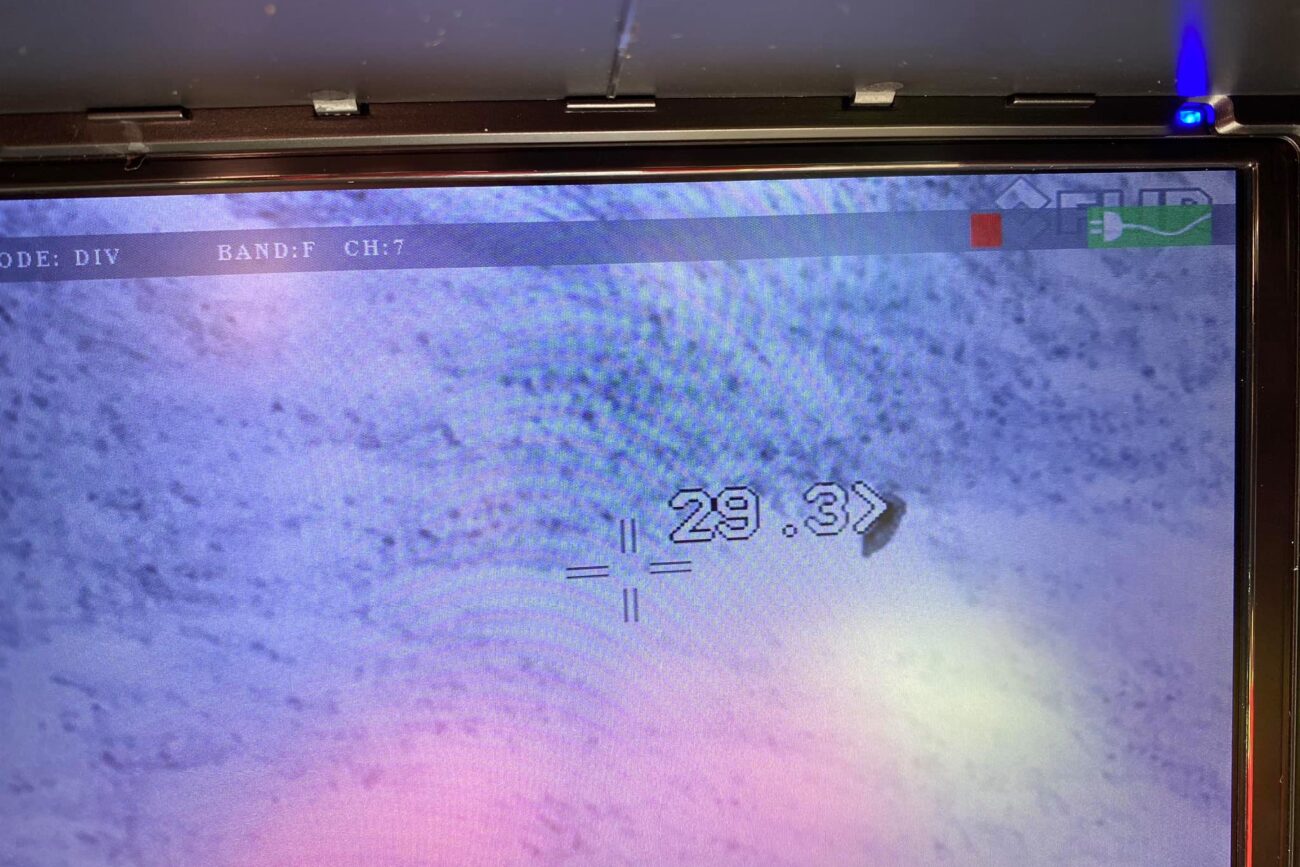 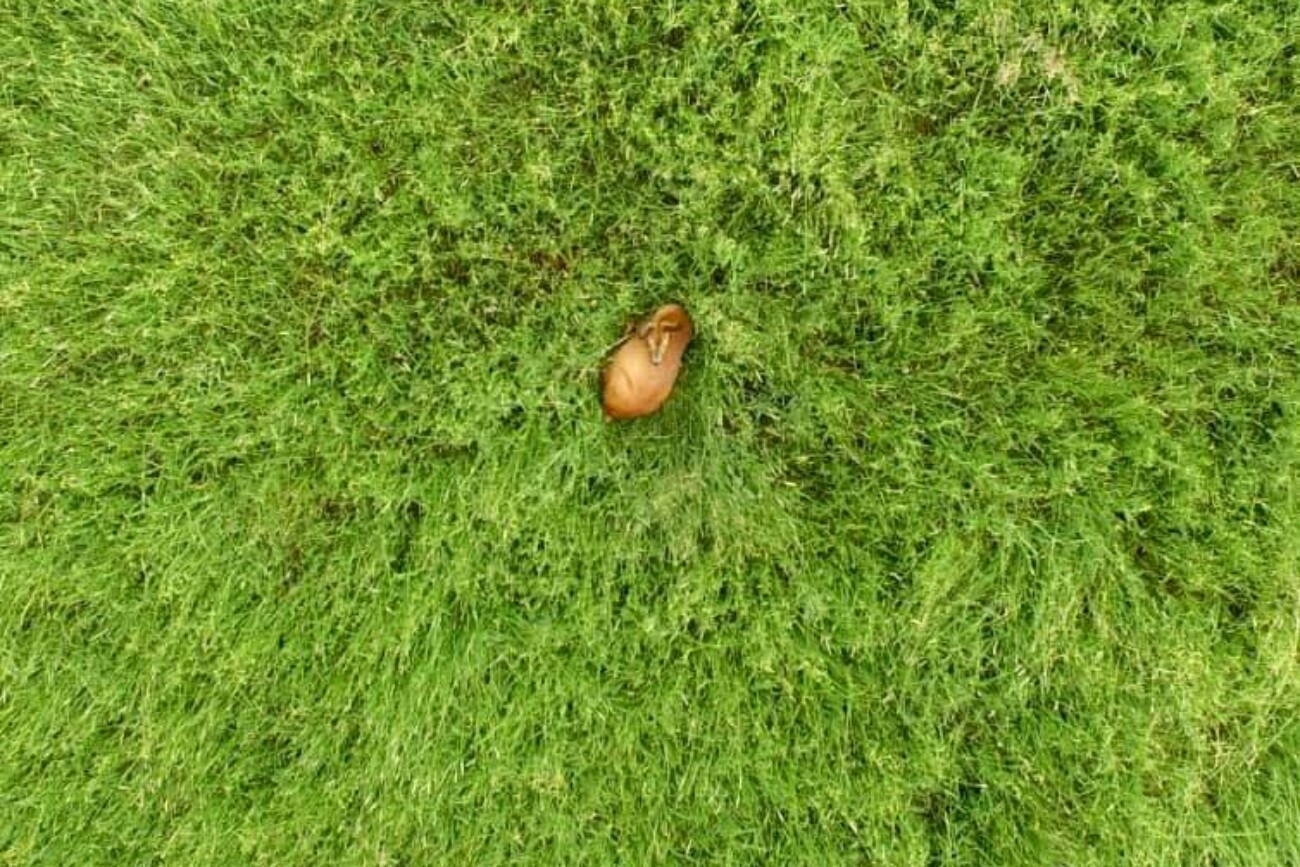 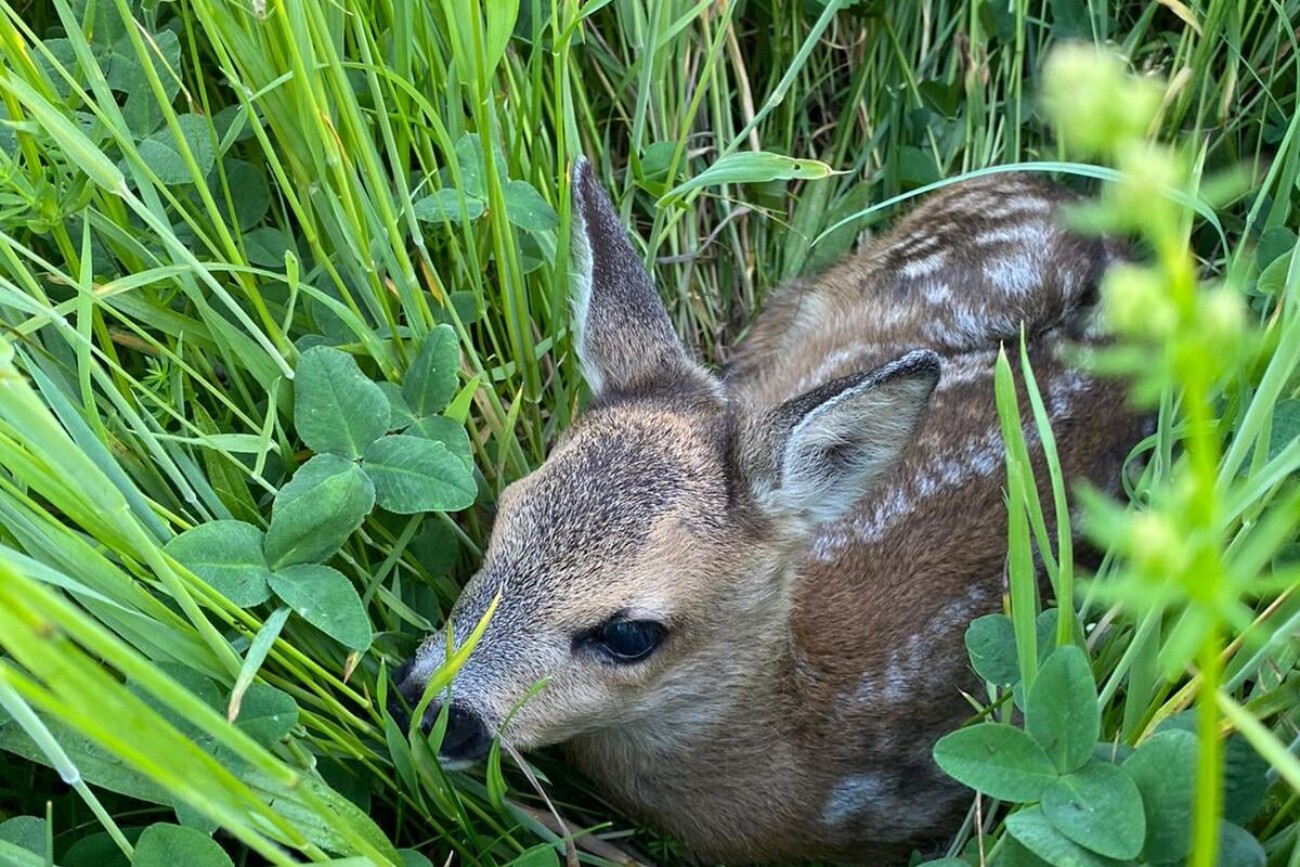 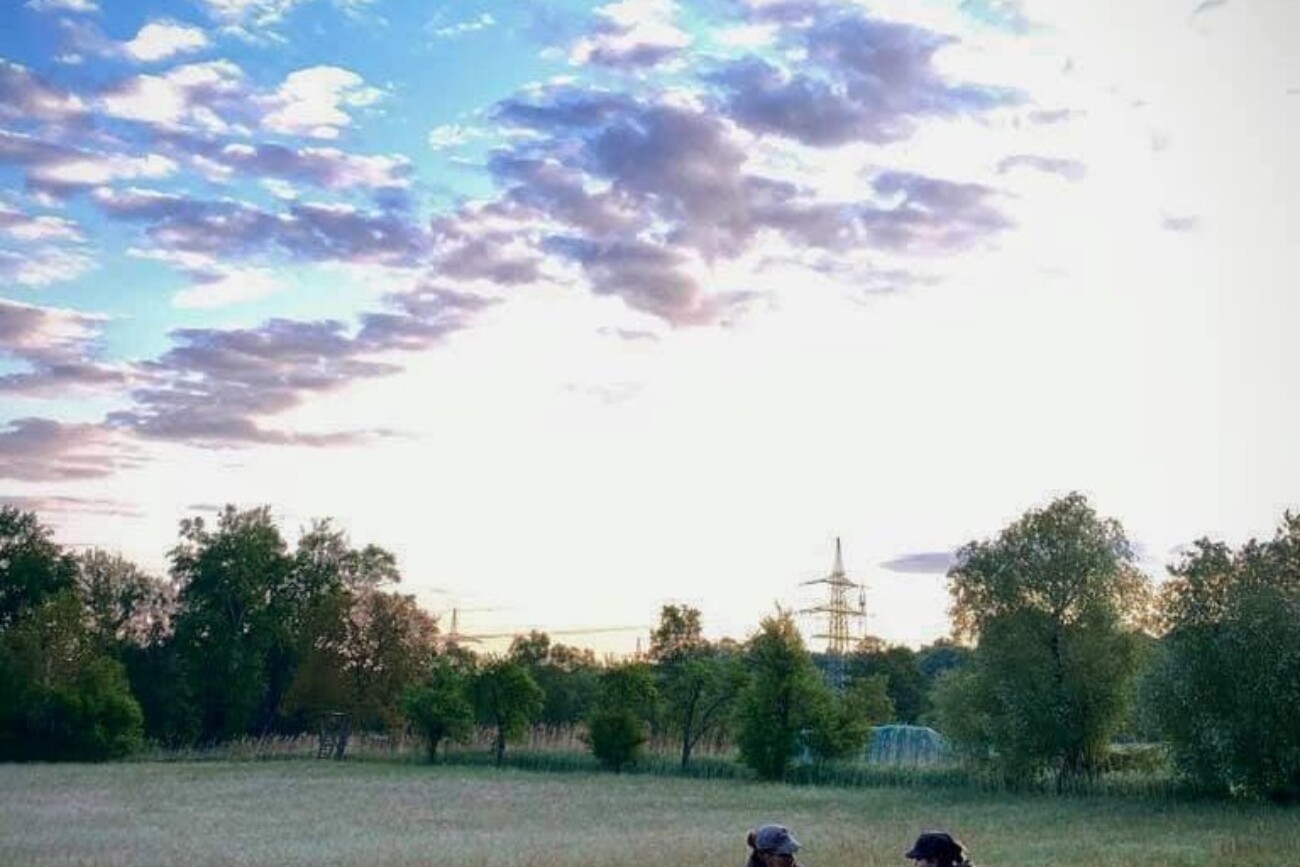 More information about the drone rescue Karlsruhe project can be found on its official Facebook website: https://www.facebook.com/DrohnenrettungKarlsruhe/