The use of poison bait is considered in Greece as one of the main threats to many different species (wild and domestic) – many of the wild ones are listed as protected (vultures, eagles).

By recognizing this, the Hunting Federation of Crete & Dodecanese (A’ KOKD) and the University of Crete-Natural History Museum of Crete (UoC-NHMC) decided to cooperate on the creation of a team of 2 anti-poison dog units.

After 18 months of training of the dogs and 1 month training of the handlers with the dogs, this team began patrolling in July 2016. The dogs were bought by the University of UoC-NHMC in the framework of the project Innovative Actions against Poisoned Bait-After Life which was funded from the Foundation of A.G. Leventis.

The dogs were granted to the Α΄ KOKD and they are supervised by 2 Federal Gamekeepers.

The team proved to be very effective which was due to: 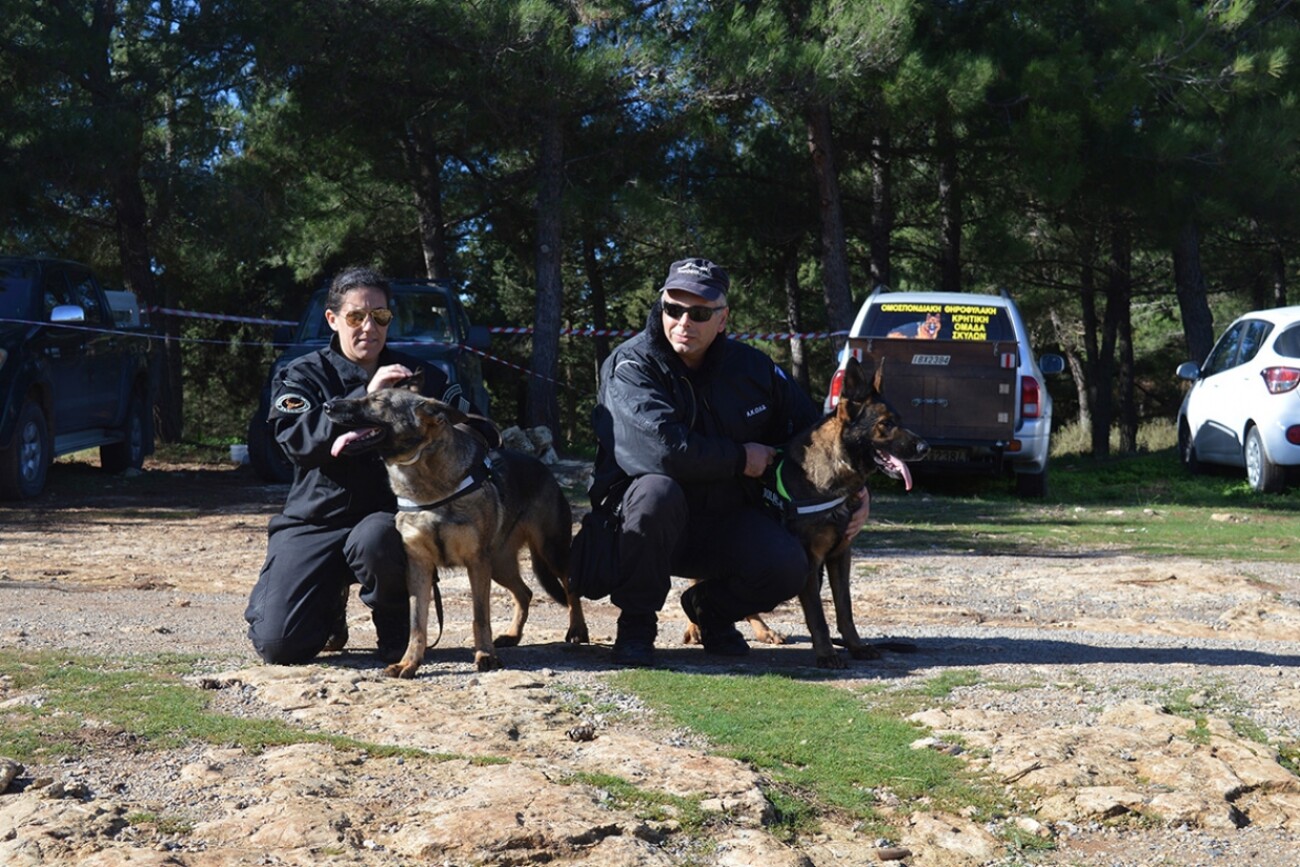 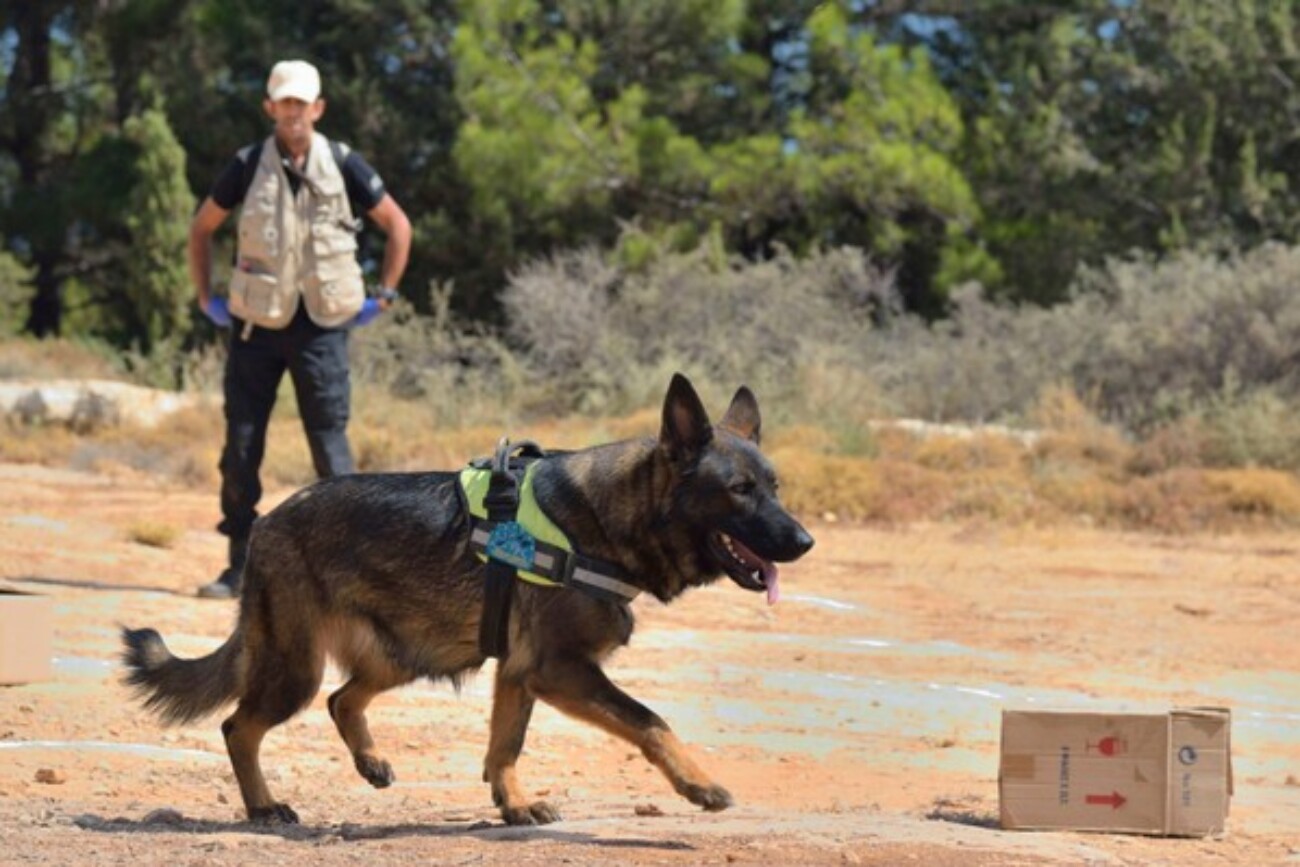 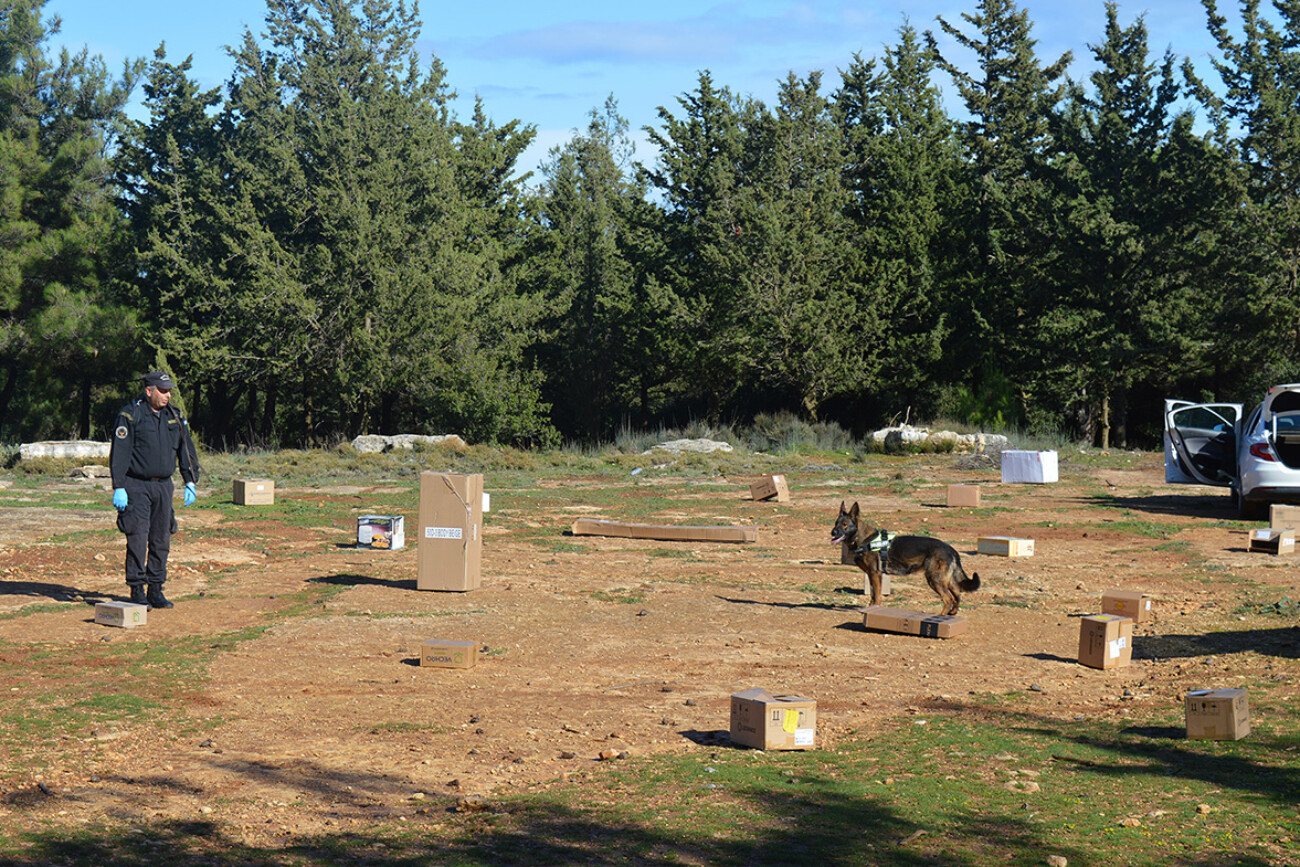 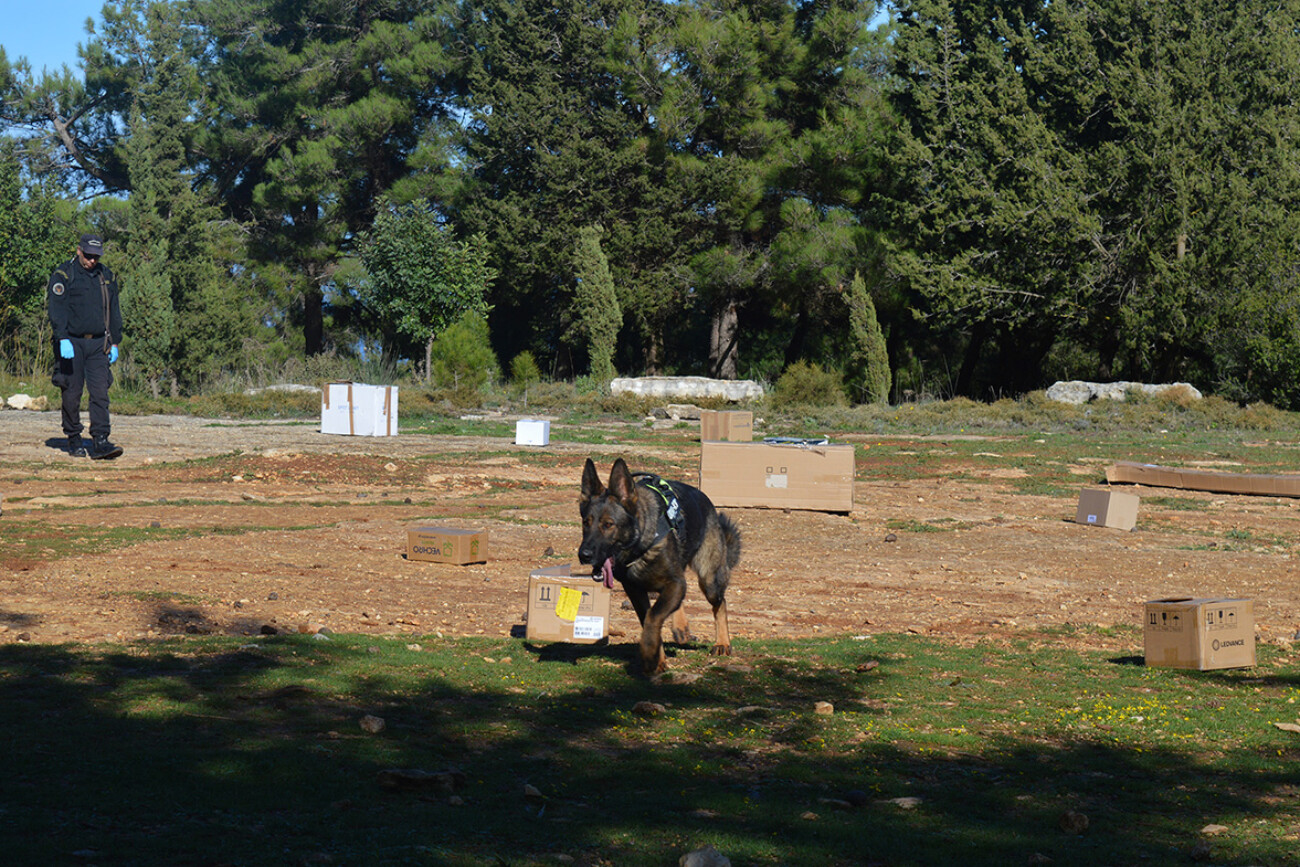 After this great success, two new sniffer dogs, Chica and Paca, were purchased and trained and together with their handlers they are patrolling since 2018.

More information about the Antipoison Dog Units project can be found on the official websites:
https://www.lifebonelli.eu/
https://www.akokd.gr/page-105.html