Major commitment by Greek hunters in conserving the Turtle Dove

Now, their conservation efforts are organised in effective yearly projects.

Main goal of the projects is to develop sustainable management of habitats, which will sustain richer biodiversity and game populations, both endemic and migratory

Hunters are the most active conservationists for Turtle Dove in Europe based on their interest in the conservation and sustainable use of this species. Furthermore, there have been significant reductions in the hunting (e.g., reduced daily bag limits) since the international Turtle Dove action plan was published, and further reductions in harvest to follow via the EC adaptive harvest management process. Maintaining the regulated hunting of Turtle Dove is essential to maintain hunters’ positive conservation efforts in Europe.

Hunters are the most active conservationists for Turtle Dove in Europe based on their interest in the conservation and sustainable use of this species. Furthermore, there have been significant reductions in harvest levels since the international Turtle Dove action plan was published. Maintaining the regulated hunting of Turtle Dove is essential to maintain hunters’ positive conservation efforts.

The EU Biodiversity Strategy for 2030 also includes a new restoration initiative, calling for more community-based actions led by citizens, businesses, or social partners to protect and restore Europe’s nature. This project demonstrates yet again the long-standing activity on the ground of hunters and their essential role in implementing the strategy throughout Europe in the next 10 years.

This project is therefore an excellent example of how hunters are contributing, for many years already, to delivering the EU Biodiversity Strategy for 2030. It accurately describes what can be accomplished for biodiversity and how to achieve those results. 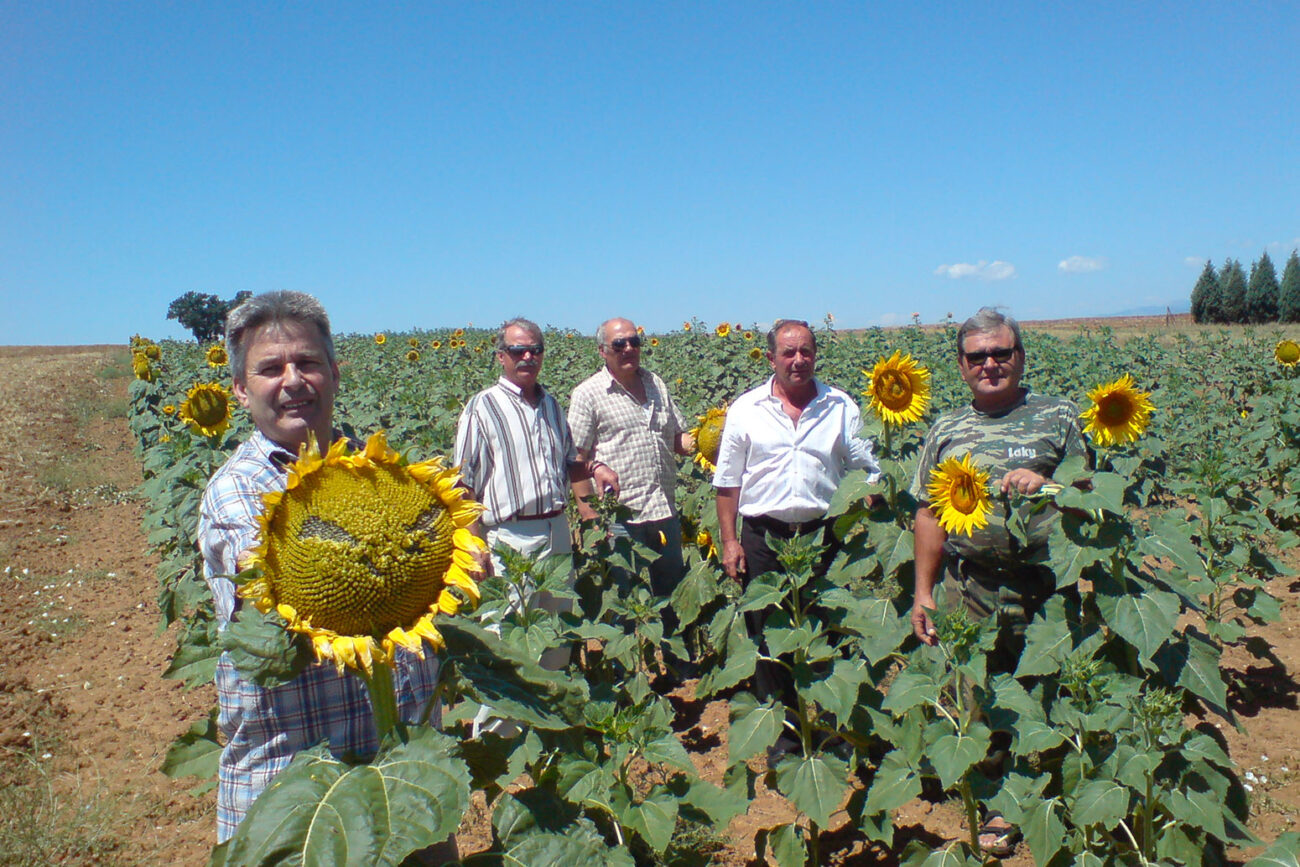 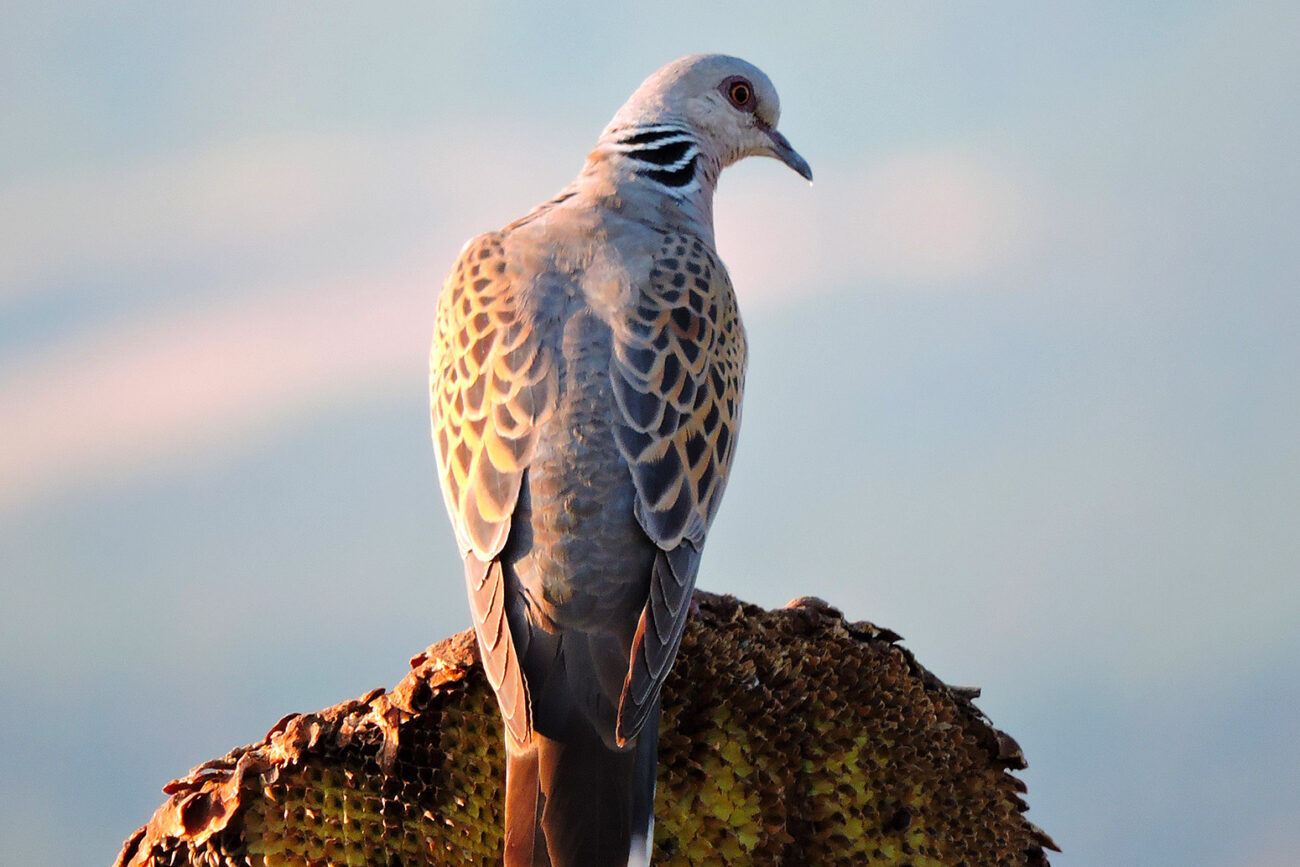 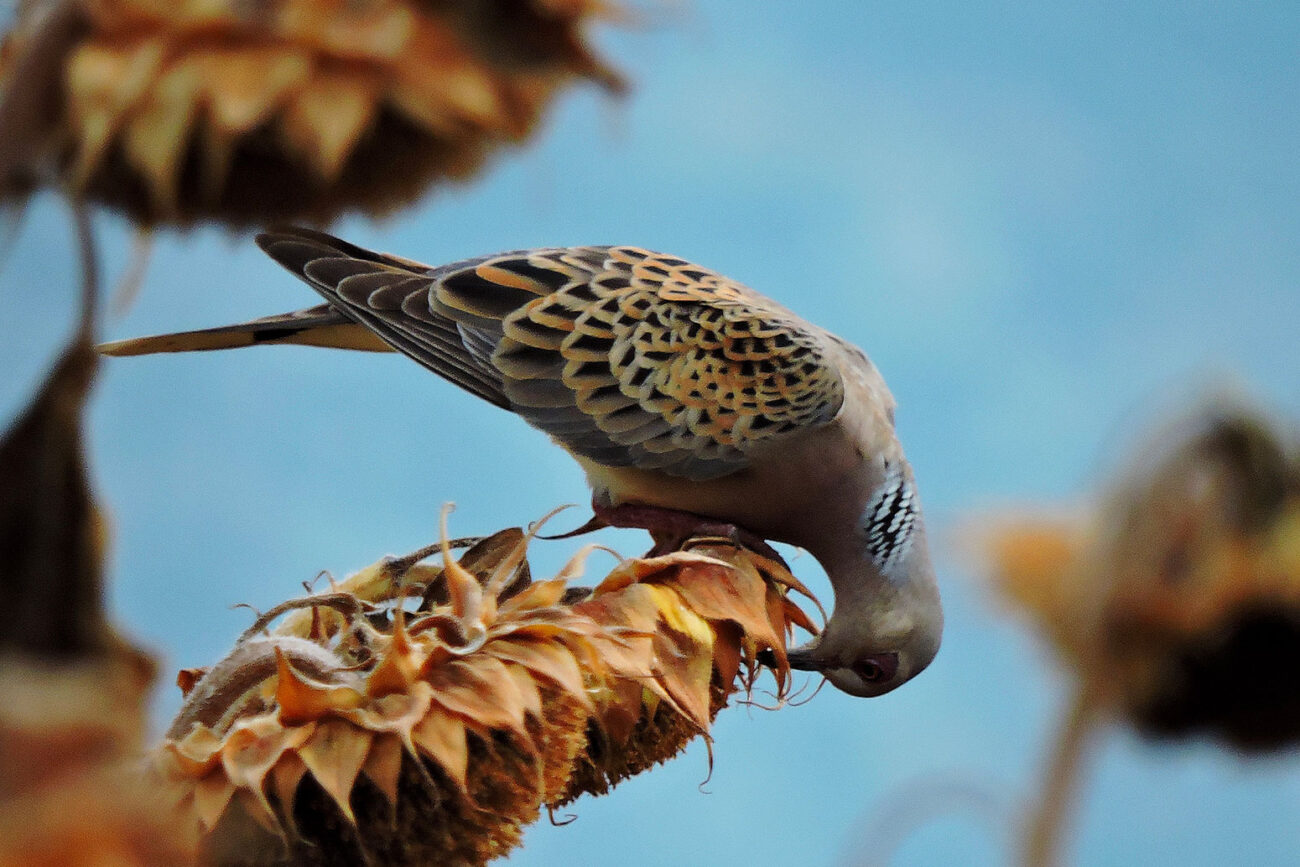 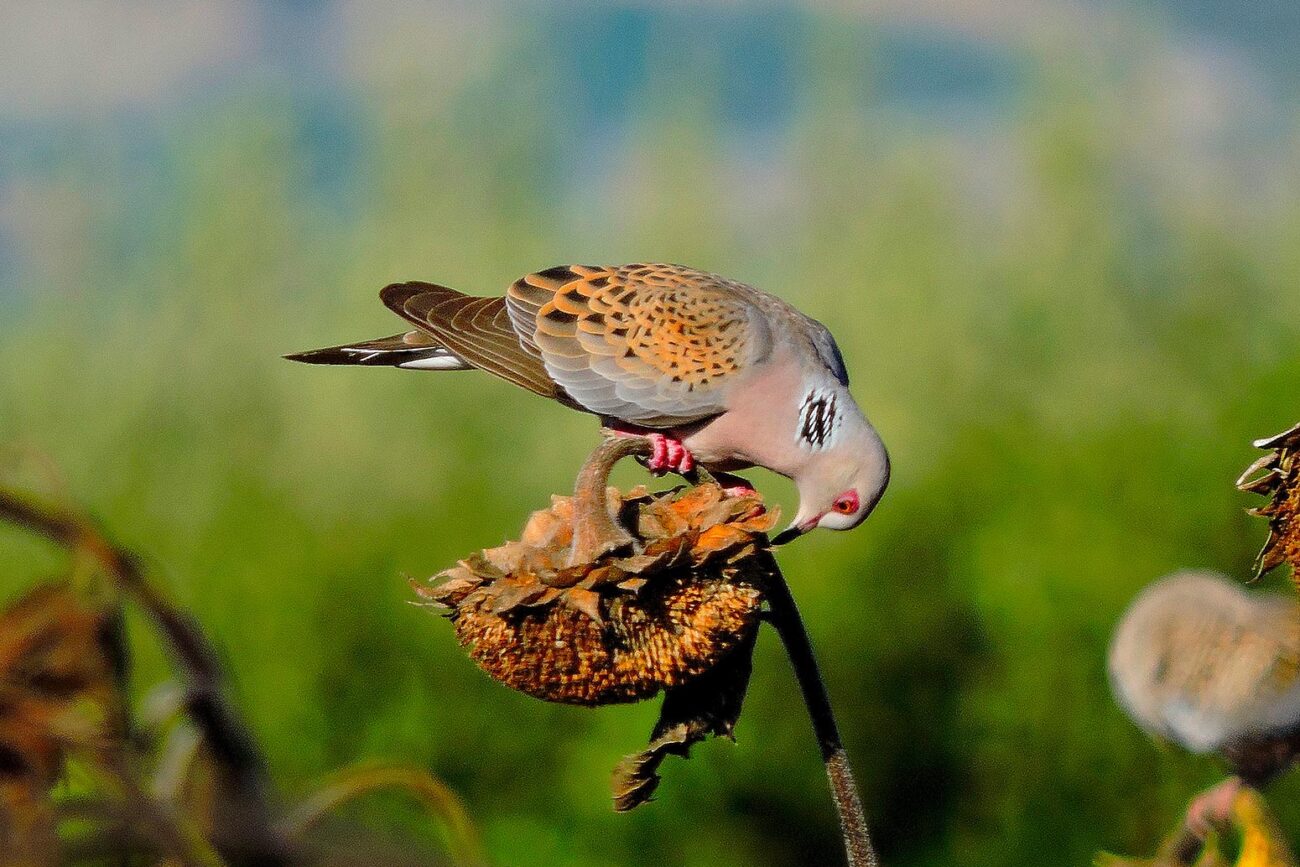 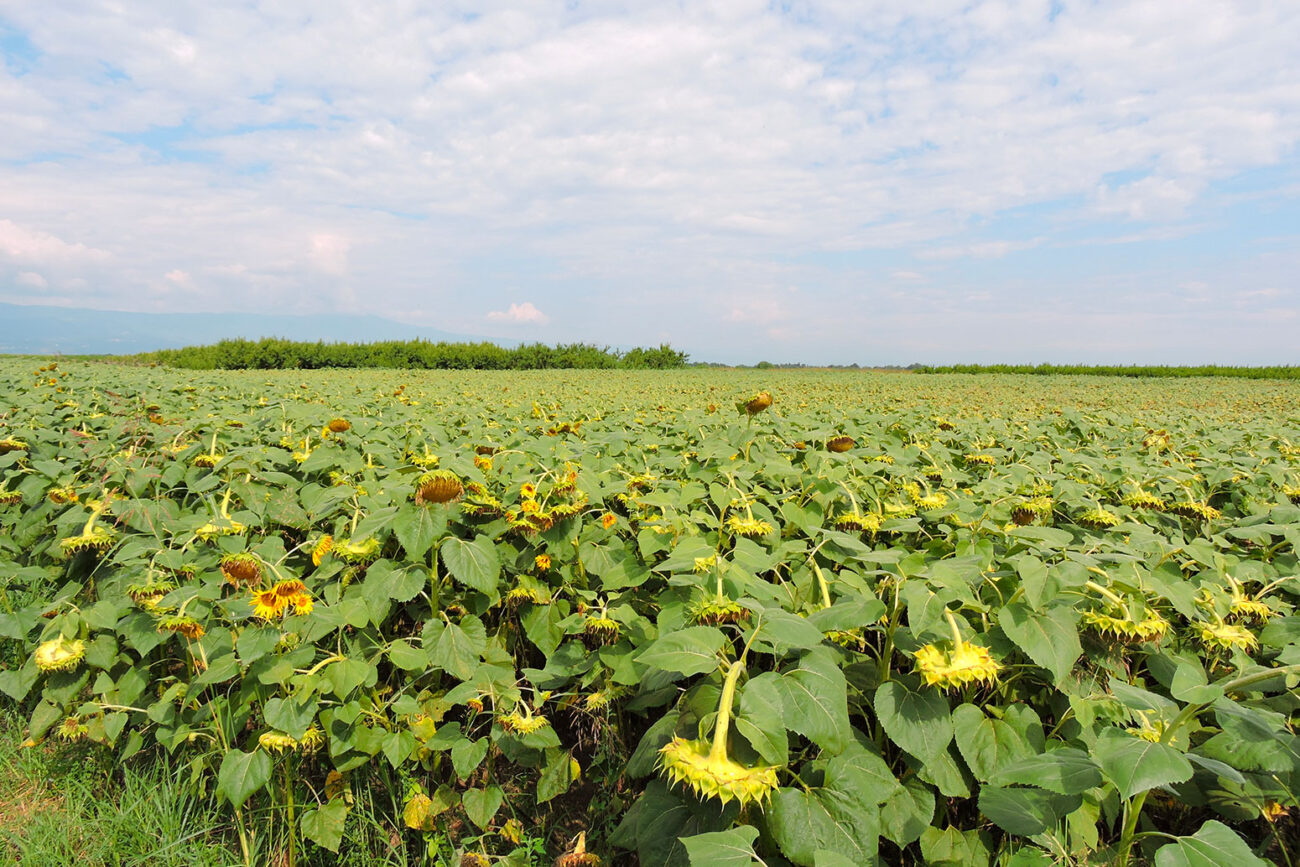 Hunting organizations work strategically for Turtle Dove by identifying the limiting factors (such as food and water availability). Having identified these factors, they act to ensure the right ecological conditions needed are met to allow species to thrive, e.g., maintaining habitats able to support good reproduction.

The main goal of these projects is to develop sustainable management of habitats, which will sustain richer biodiversity and game populations, both endemic and migratory. To achieve this, many hunters’ work on the ground, under the supervision of hunting organizations’ habitat specialists and scientific collaborators, in collaboration with the Forest Service.

The conservation effort put in place by hunters include the following actions: 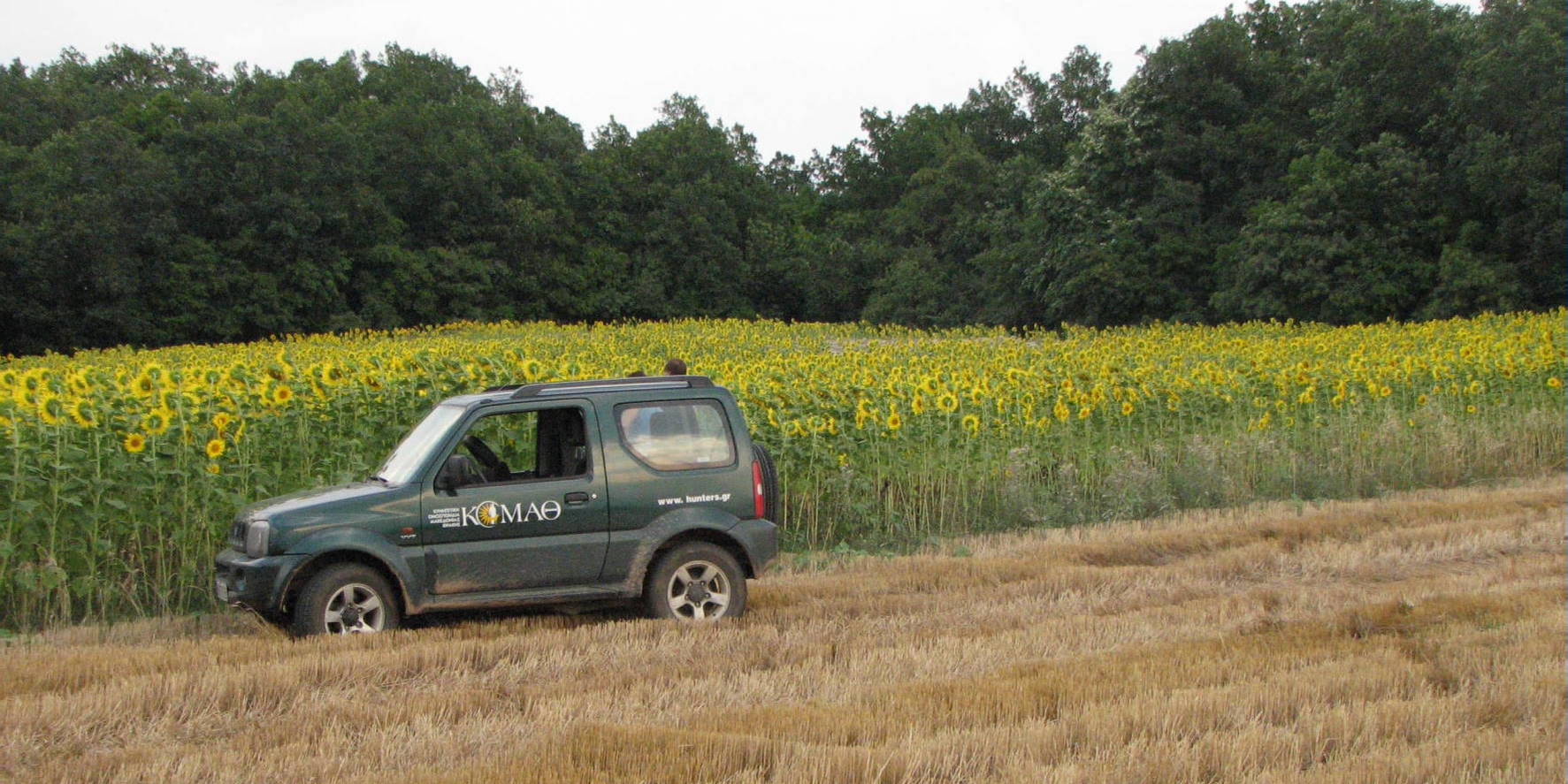 Hunters have been implementing these actions for many years which have been continuously benefiting the Turtle Dove in Greece. According to the Official National report (under the Article 12 of the Birds Directive), the breeding population was estimated at 10.000 – 30.000 pairs for the 2007-2013 period, whereas the estimate of the breeding population size for 2013-2018 was 30.000 – 80.000 pairs. All these long-standing projects are entirely supported financially by the Greek hunters.

Indeed, for the last 25 years, a statistical survey (Artemis 1) of game harvest has been ongoing. These data are illustrating a stability in the Turtle Dove population in the country as the mean annual harvest per hunter remained stable, with an average of 4 individuals per hunter and per year for the period 1995-2020. Furthermore, a second survey (Artemis 2) started 14 years ago (2006), which aims to collect biometric data to provide crucially needed scientific knowledge on the species reproduction rate and sex and age ratios. Both projects are funded by Hellenic Hunter’s Confederation based on the annual fees which Greek hunters pay for their hunting license.

Since 2020 a new monitoring project has started, its goal is to estimate the breeding population in the country by counting and monitoring the species in Northern Greece. This survey is of high importance as the ongoing Adaptive Harvest Management programme which requires data on the species. This new project involves many selected habitats in more than 300 sites (agricultural, forest, rangelands) and a monitoring team of more than 35 persons (Foresters, Wildlife experts, Game Warden). This project is expected to provide very essential new information.

Aside from the conservation and scientific research efforts, Greek hunters are also actively involved in combatting illegal killing, especially for the Turtle Dove. The hunting organisations contribute to the surveillance by providing more than 300 Game guards, the Game Warden Body of the Greek Hunting Federations, to the 1000 wardens of the Forest State Service.

The spring hunting is prohibited in Greece since 1986. Special measures are taken during spring to combat illegal killing of Turtle Doves during migrating. Over the recent year, hunters made, and continue to make, increased efforts to combat illegal killing and trapping. Both Greek Public Forest Service and Gamekeepers contribute to the protection of the Turtle Dove, during the spring migration by intensifying the safeguarding of the first islands that the species reaches (Strofadia, Zakynthos, Paxos – Antipaxos, Othonos). Trapping is strictly prohibited in Greece and has almost disappear.