Combatting the Threat of Invasive Alien Species in Northern Greece: An Early Warning and Information system for Mammals

This Life project is named LIFE ATIAS (LIFE18/NAT/GR/000430) and is the first coordinated effort to combat the threat of Invasive Alien Species in Greece.

This project aims to establish an early detection and rapid eradication system for IAS in Northern Greece. Additionally, it will introduce a technical and administrative framework for the local eradication within and around NATURA 2000 sites, as well as the containment of the feral population of American Mink (Neovison vison) in the wider regions of western and central Macedonia.

More than 50,000 American mink were deliberately released from fur farms by animal rights activists in 2010 in the regions of Kastoria and Kozani. Although more than half of them were either captured or found dead soon after their release, a considerable number of individuals successfully established themselves and have spread in different directions following the Aliakmonas River valley and its tributaries, with records extending also to the Regions of Florina, Grevena and Pella. 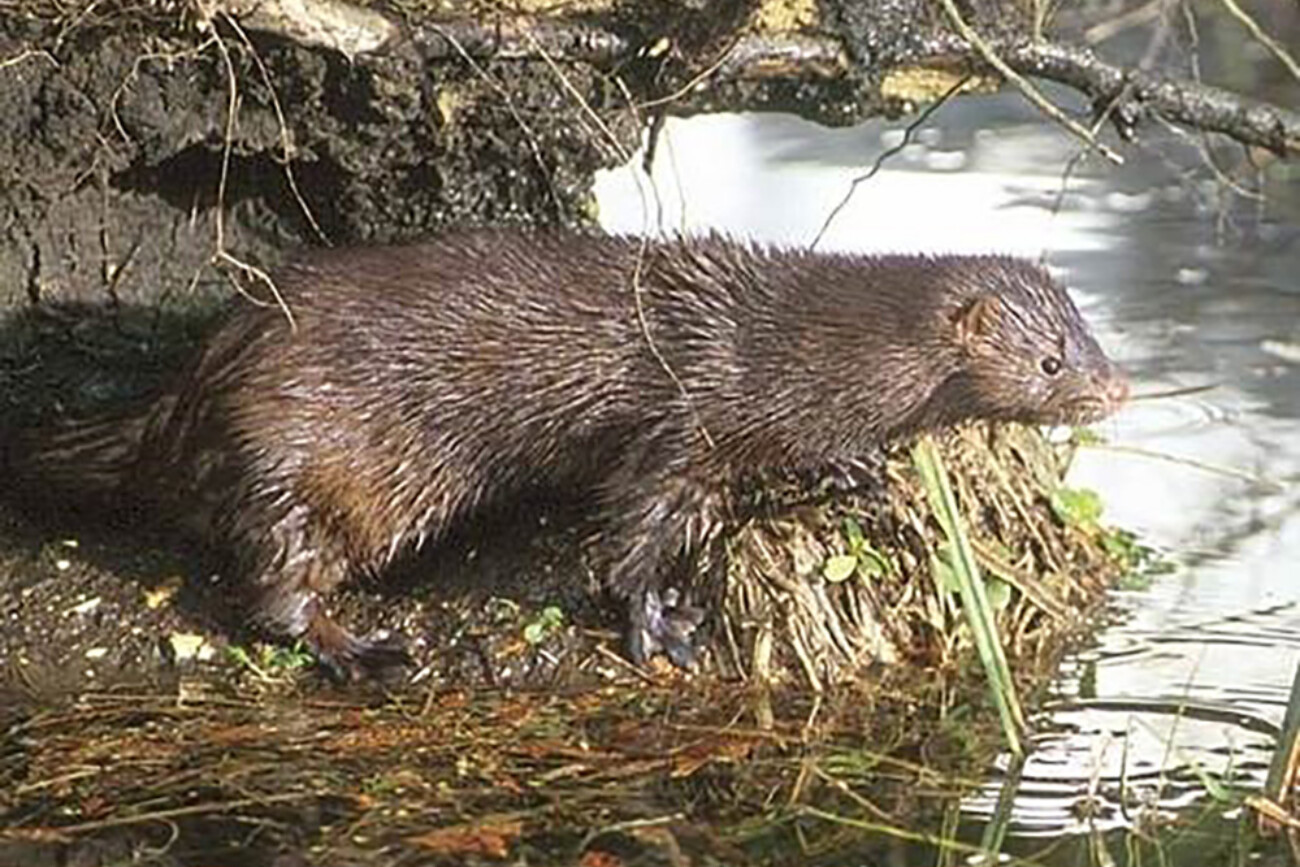 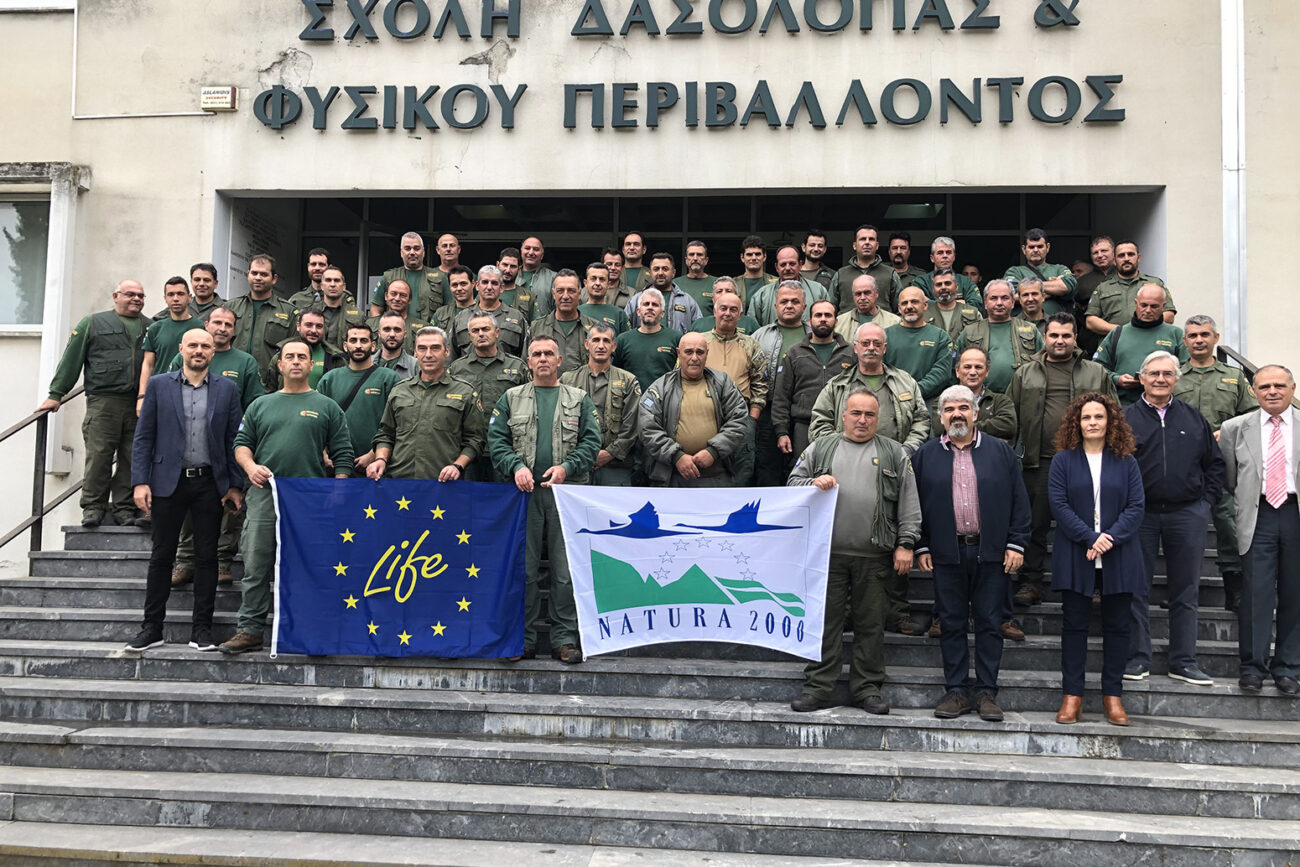 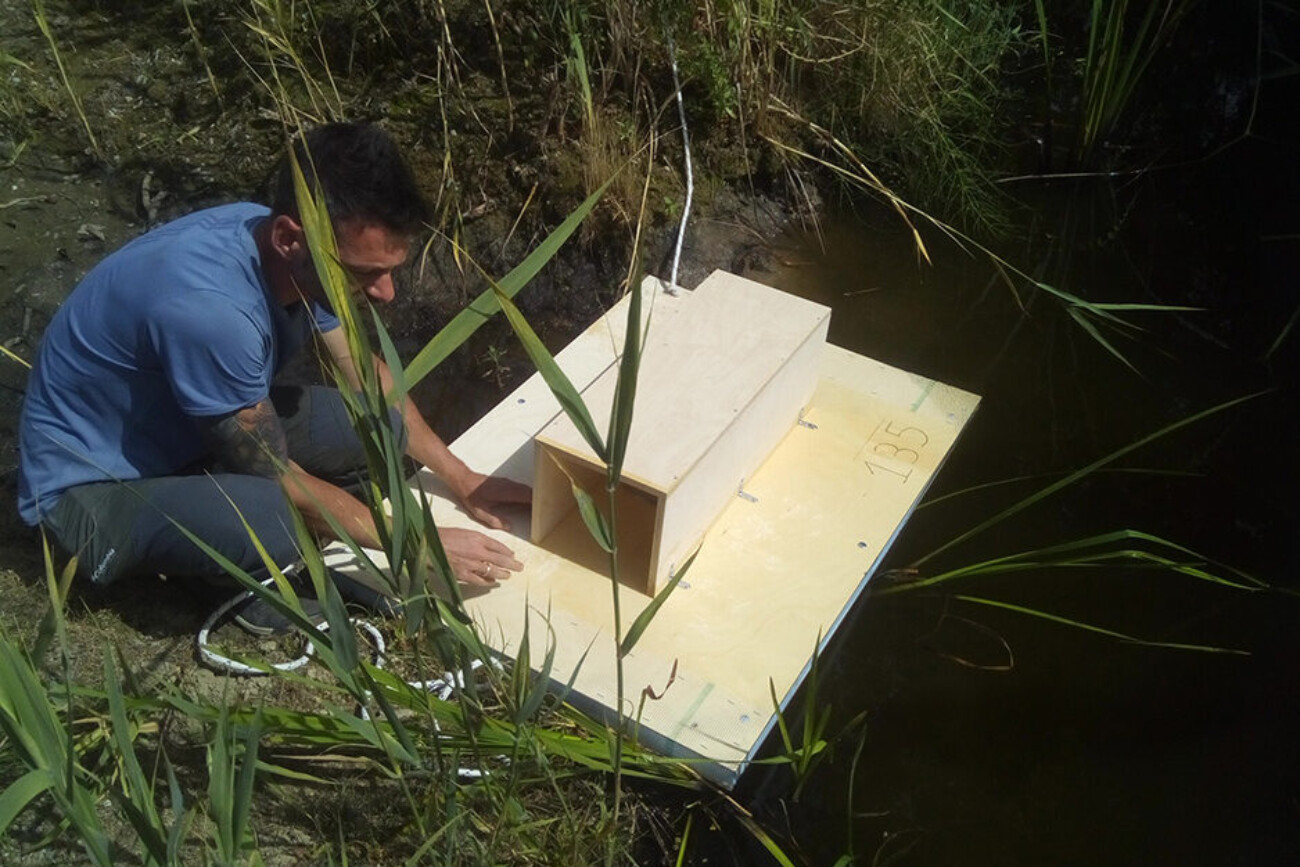 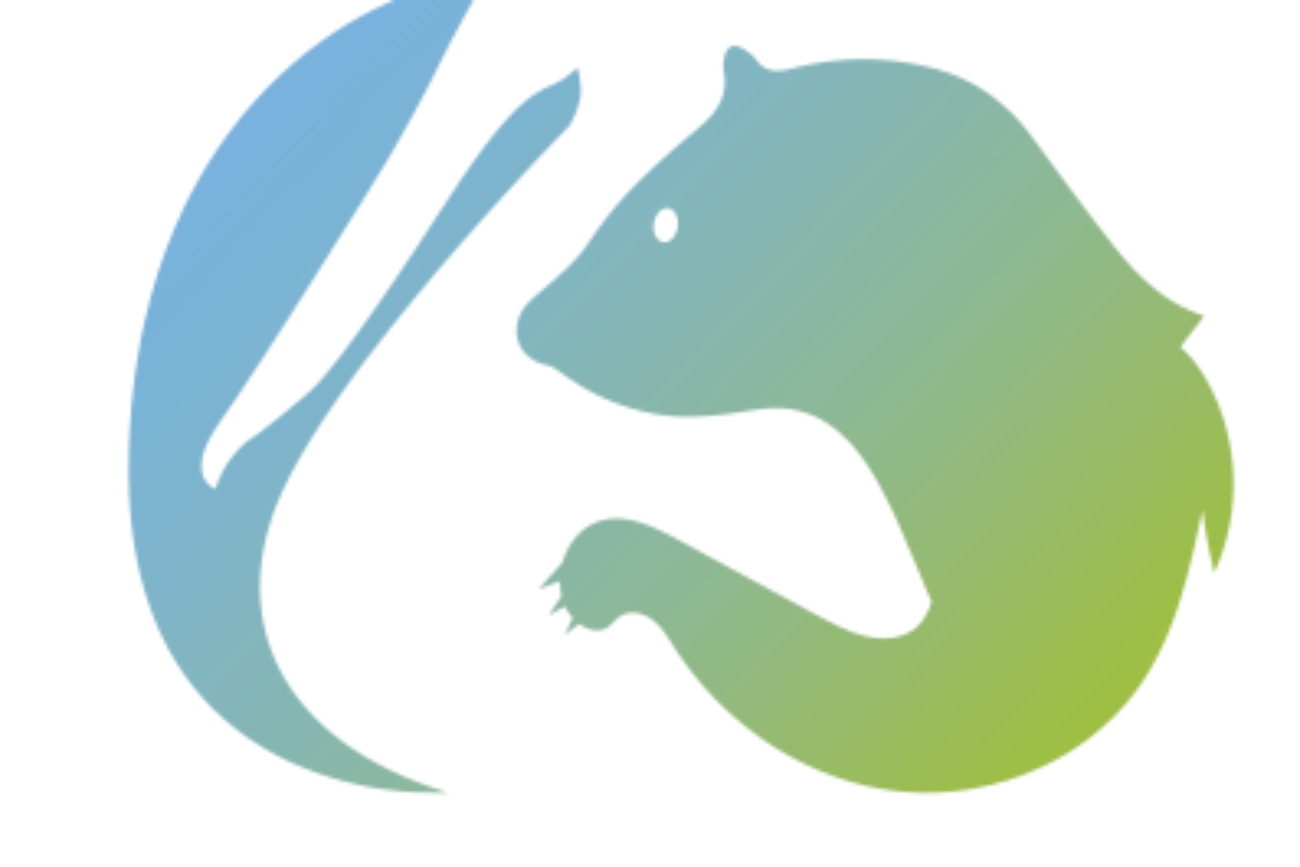 This project is coordinated by the Forestry School (Aristotle University) and the Hunting Federation of Macedonia and Thrace (member of Hellenic Hunters Confederation) is a partner mainly involved in monitoring, management measures, training of game-wardens and public awareness.