Project Penelope is an international collaborative project between hunters and scientists aimed at improving knowledge on the Eurasian Wigeon, a popular quarry species in Europe, and running from 2021 to 2024. The aim of the project is to track Eurasian Wigeon using GPS-trackers and colour rings to gather information such as migration routes, habitat use, or demography to support future conservation actions and secure the sustainability of hunting.

The project is led by the Waterfowlers’ Network in close cooperation with its partners which include the British Association for Shooting and Conservation (BASC), the Danish Hunters’ Association, Aarhus University, Turku University, Helsinki University and a number of dedicated volunteers. 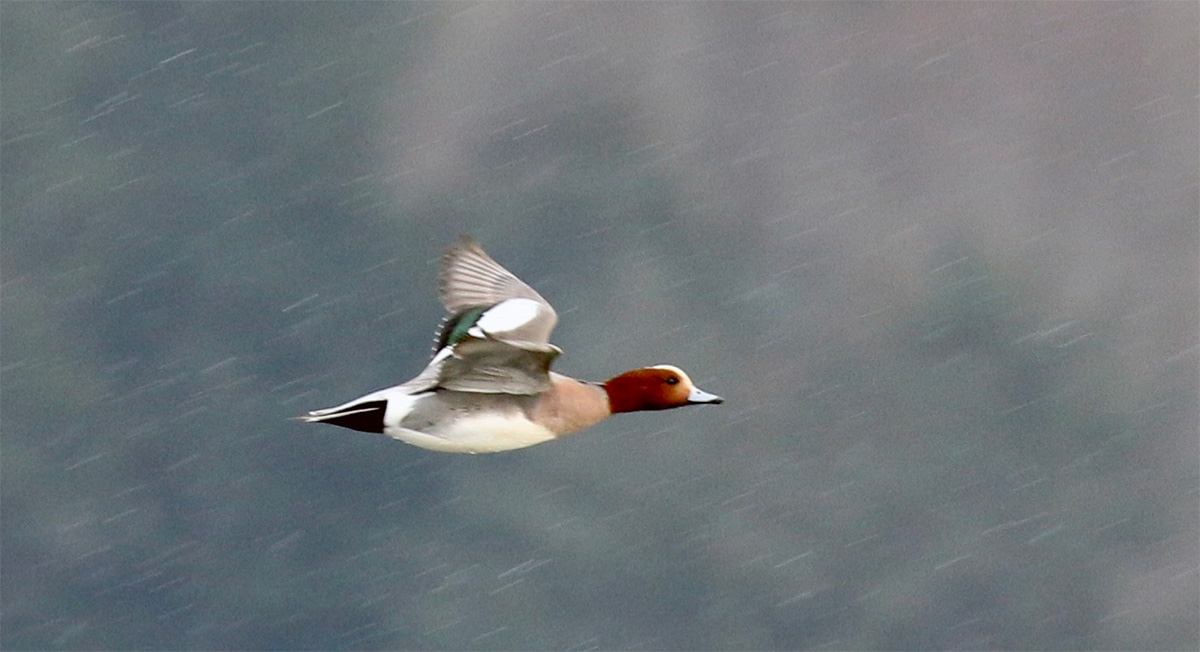 UPDATE ON RINGING SEASON 2022
So far, 741 Wigeon were colour-ringed, 191 birds were recaptured, and 24 previously ringed birds were caught. There also has been 45 resightings recorded and 7 birds found dead.  A total of 70 GPS tags were deployed in Finland so far, 42 last year and 28 earlier this year. Reporting resighting and rings are an essential part of the study. In case of photographing, shooting or encountering in any other way one or more ringed individuals, reports can be submitted here.

Information on the colour marks can be found on the Water Colour-marking Group project page.

Wigeon: The Eurasian Wigeon is considered to have a Threatened EU population status because of the decline in breeding numbers in the EU. However, there is an increasing long-term trend of Wigeon wintering in the EU, due to the influx of birds breeding outside the EU. This contrasting situation during the bird’s annual cycle has been on FACE’s radar for some time, so it is encouraging to see hunters taking important steps to understand the ecology of the species. Scientific research is a crucial element needed for the development of EU processes aiming at ensuring sustainable hunting of species which are not in a secure status.

Wetlands: More than half of Europe’s wetlands have been lost (particularly in Western and Central Europe and the western parts of Eastern Europe) since the 1970s (IPBES). Europe’s hunters play an important role in wetland management in Europe. According to the latest BDM data, most hunter projects focus on the maintenance of open water sites and the creation of new wetlands for ducks. In the future, Europe’s farming systems need to incentivise wetland restoration.

This project is part of the strong evidence about the crucial contribution hunters make to the conservation of Europe’s nature and biodiversity, as showed by the FACE Biodiversity Manifesto.