Species protection
While once distributed more widely in Greece and Bulgaria the last indigenous population of the Black-necked Pheasant (Phasianus colchicus colchicus), remains in Greece, at the Nestos River Delta. This population has not been genetically impacted by released pheasants and, accordingly, the practice is prohibited in the area (Paralikidis et al., 1997). Declines are thought to have started since the 1960s due to a loss of habitat (GWCT, 2017), until twenty years ago, when the population was estimated at 120 birds (GWTC, 2022) and during the 2003-2012 period, the population was estimated at 100 – 250 birds (Sokos & Birtsas, 2014).

Despite a prohibition of hunting dating from 1923 (Sokos & Birtsas, 2014), saving this population from extinction has been one of the missions of the Hunting Federation of Macedonia & Thrace (KOMATH) since many years. In this context, they established a 6-year partnership in 2016 with the UK-based World Pheasant Association (WPA) and the Game & Wildlife Conservation Trust (GWCT). The project aimed at increasing and stabilising the population in the Nestos Delta, through increased public awareness, better understanding of predation and habitat management. Thanks to their hard work, it now appears they managed to stabilise the population at around 250 individuals. 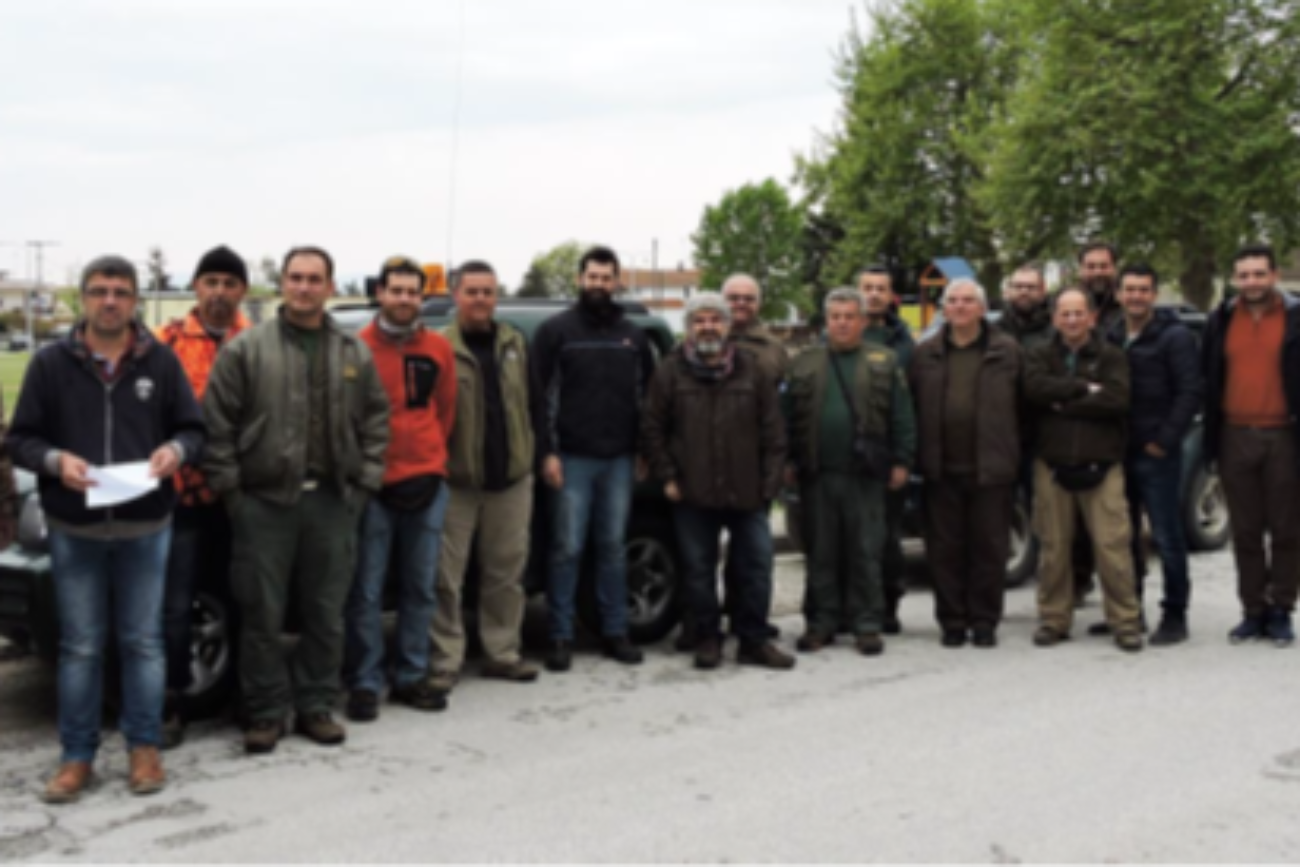 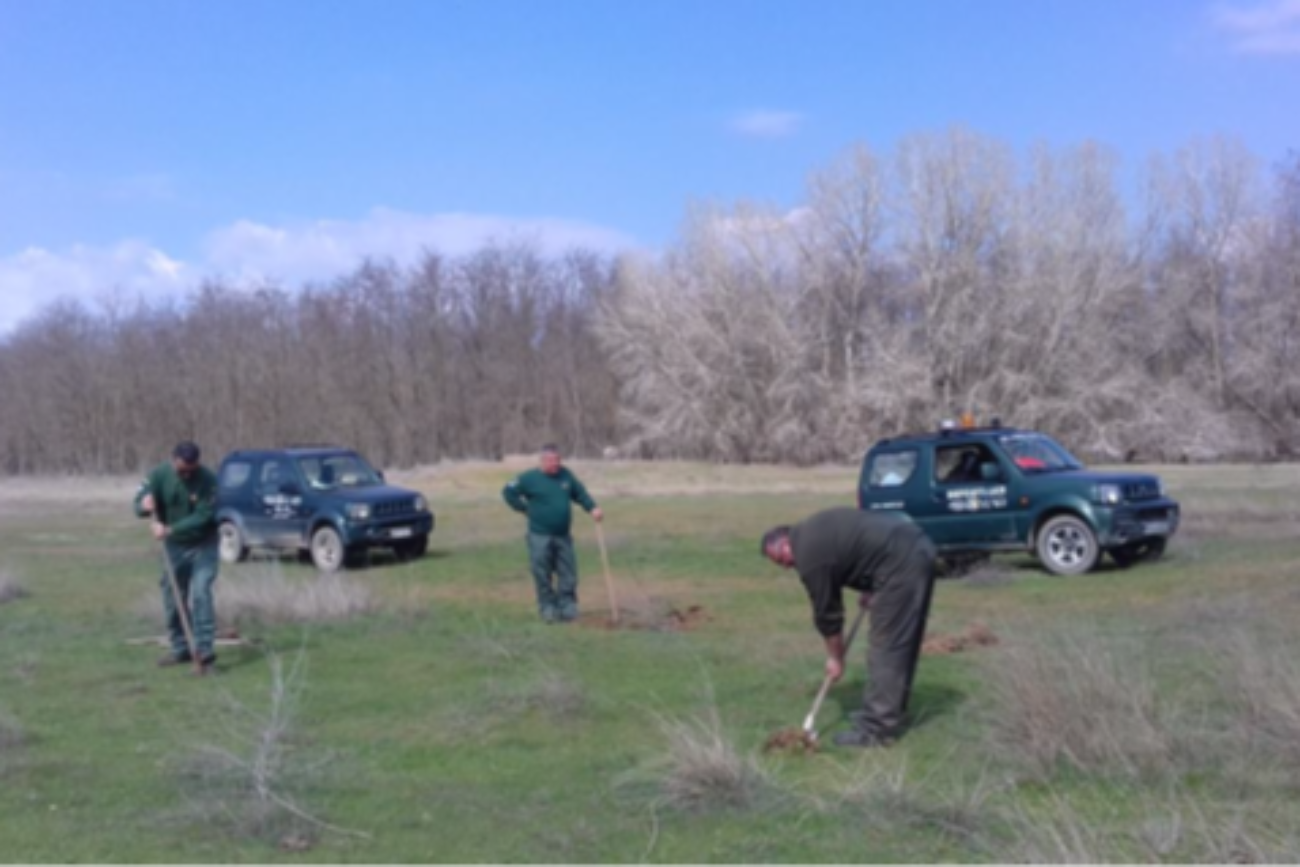 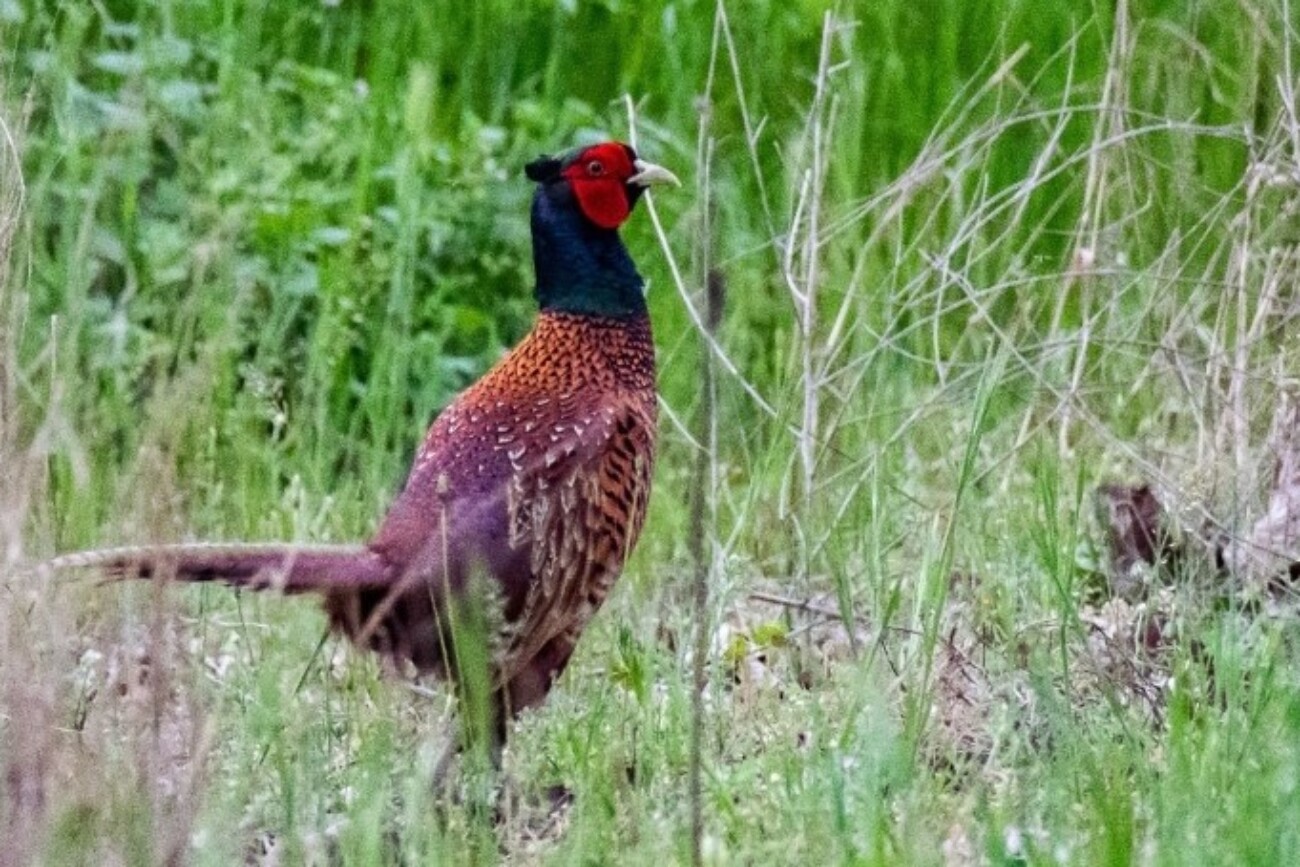 To monitor the population, the KOMATH is carrying out counts in spring. Doing so, they built an unbroken dataset since 2003 and last year, 87 male territories were identified which is up 40% since 2003. This expansion of territories probably is a result of the applied habitat improvement measures.

Indeed, because the main driver of the species’ population decline is the loss of habitat, largely due to the agriculture intensification, KOMATH has been active on the ground to improve habitat quality.  Most of the work focuses on woodland improvement, as the agriculture is extensive and small scale in the area, with a mosaic of crops that suits the Black-necked Pheasants. Therefore, they work on managing areas of scrubby growth for the broods to forage for insects, creating gaps in the forest canopy and enhancing the woodland edge.

Nature Restoration Plan: The European Commission has put forward a proposal for legally binding EU nature restoration targets in 2022. Restoring EU’s ecosystems will help to increase biodiversity, mitigate and adapt to climate change, and prevent and reduce the impacts of natural disasters.

EU Biodiversity Strategy for 2030 – The Strategy calls for more community-based actions led by citizens, businesses, or social partners to protect and restore Europe’s nature. This project demonstrates the essential role of hunters in implementing the various EU nature regulations and key contribution to their objectives.

Game wardens of Greek Hunting Federation participating in the habitat management of the Nestos Delta for the native pheasant population.

In addition to habitat loss, various pressures are affecting this population, including predation which takes a considerable toll on the birds as good populations of predators are found in the Delta such as the Wildcat (Felis silvestris), the Beech Marten (Martes foina) and the Golden Jackal (Canis aureus). Raptors and sheep dogs are also considered as a threat (Sokos & Birtsas, 2014). Moreover, Wild Boars (Sus scrofa), corvids and gulls also predate pheasant nests (Paralikidis 2005). To improve knowledge on predation of the population, camera traps were set on fake nests and the footage revealed that none of the nests survived 25 days and that the main predators of eggs and chicks are the Wildcat, feral cats, Wild Boar and Golden Jackal. Managing these predators in the area remains a crucial challenge in the conservation of the Black-necked Pheasant population.

As the evidence suggests the greatest limiting factor on population growth is predation, the biggest threat to the long-term survival of the subspecies may end up being the reluctance of policymakers to grant licences for the control of predators.

In July 2022, the Greek Ministry of Environment provided KOMATH with an official licence to continue the study of the Black-necked Pheasant and its predation in the Nestos area, and in other areas in Northern Greece as the next step would be trying to build resilience into the population by establishing colonies in other suitable areas, once the population size allows it.

As a population collapse could mean the extinction of the last indigenous population of Black-necked Pheasant in Europe, the longstanding and dedicated work carried out by the Hunting Federation of Macedonia & Thrace (KOMATH), which is a member of Hellenic Hunters Confederation, is of paramount importance and already delivered great results for the conservation of the species.